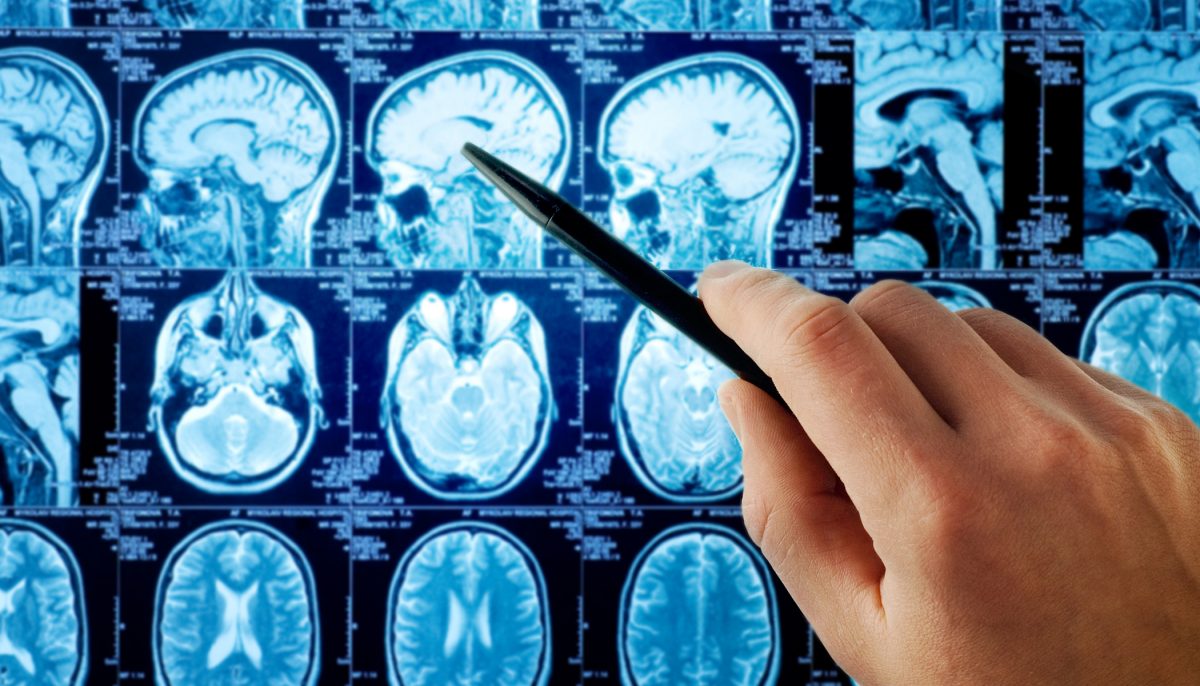 Is the Basis of Alzheimer’s Research Fundamentally Flawed?

A new report found image tampering that could throw out years of research for a cure
BY Kelly Song and Health 1+1 TIMEAugust 1, 2022 PRINT

Alzheimer’s disease is a type of dementia. It is named after German pathologist Alois Alzheimer, who discovered what is believed to be the distinctive feature of the disease–plaques and other protein deposits–in the brain of a deceased patient in 1906.

A recent analysis of the images in published papers discovered “shockingly blatant” examples of image tampering, according to a new report by Science. It implicates one of the foundations of amyloid based cures for Alzheimer’s disease. The process of reaching this bombshell discovery has been fascinating, to say the least.

In theory, stopping Aβ deposits became the most plausible strategy to cure Alzheimer’s. But no one had proved that any one of the many known Aβ deposits (or oligomers) directly caused the disease. Hundreds of clinical trials failed to generate the expected results. This led more and more scientists to question the validity of the amyloid hypothesis.

In 2006, a groundbreaking study, conducted by a team at the University of Minnesota (UMN) Twin Cities, identified an Aβ subtype, Aβ*56, as the culprit that caused Alzheimer’s dementia in rats.

Like a beam of light piercing through the darkest night, this discovery cemented the dominance of the amyloid hypothesis in seeking a cure for Alzheimer’s.

The UMN study was done in the lab of Prof. Karen Ashe. A young French scientist, Sylvain Lesné, who worked in the lab, was the first author of the paper. Lesné was 34 years old when the study was published in Nature. This seminal paper has been cited in almost 2,300 scholarly articles.

The gist of the experiment involves 1) identifying a previously unknown oligomer species Aβ*56 in the brains of transgenic mice; 2) isolating Aβ*56 from the transgenic mice and injecting it into young mice; 3) observing the young mice’s memory capacity plummeting over time.

What’s a transgenic mouse, you might ask? It was created by Karen Ashe in the mid-1990s. Inside a transgenic mouse’s brain, human Aβ is produced, which forms plaques. As a result, the mouse shows dementia-like symptoms.

Since then, NIH has poured billions of dollars into research focused on Aβ*56.

A lot of other investigators set off looking for Aβ*56-like oligomer species. But none of them were successful. The drug development based on the Aβ*56 discovery and amyloid hypothesis has been disappointing and controversial.

First, we have Aduhelm.

In June 2021, Biogen’s Aduhelm (aducanumab) became the first drug approved by the United States Food and Drug Administration (FDA) for the treatment of Alzheimer’s in nearly 20 years.

However, FDA’s accelerated approval was controversial, because of Aduhelm’s questionable efficacy data and undesirable risk-benefit ratio. Only 29 patients enrolled in the study, when 6,000 were needed. And the insurers drastically limited their coverage of the drug. Eventually, Biogen abandoned the post-market real-world study in June 2022.

Then there is Simufilam.

Simufilam, developed by Cassava Sciences, was also met with strong criticism. Matthew Schrag, a neuroscientist and physician at Vanderbilt University, found “apparently altered or duplicated images in dozens of journal articles” about Simufilam. Schrag’s findings were supported by independent image analysts and some Alzheimer’s experts.

His analysis was used in an August 2021 petition to FDA to halt two phase 3 clinical trials of Simufilam. In February 2022, FDA refused the petition, calling it the wrong way to intervene.

It’s worth noting that Schrag’s findings implicated senior management at Cassava Sciences, and prominent neurologists at City University of New York (CUNY) and Harvard University, who were advisors for Cassava.

Several papers that contain questionable images have been retracted. Various investigations were triggered.

But Schrag’s research did not stop there, and it generated a bigger shockwave across the Alzheimer’s research communities.

In his analysis of images in published papers, Schrag inevitably came across papers by Lesné, including the seminal paper from 2006.

Shockingly, Schrag found signs of tampering in papers co-authored by Lesné, including the images in the 2006 paper, the basis for many others.

In January 2022, Schrag raised his doubts about Aβ*56 research with NIH. Meanwhile, Science conducted a six month investigation and published an elaborate report in July 2022. It provides strong support for Schrag’s suspicions and raises questions about Lesné’s research.

The authors of the 2006 paper “appeared to have composed figures by piecing together parts of photos from different experiments,” says Elisabeth Bik, a molecular biologist and well-known forensic image consultant. Bik reviewed Schrag’s findings upon Science’s request. They found more than 20 suspicious papers by Lesné, and 10 of them are about Aβ*56.

UMN is reviewing Lesné’s work. Ashe declined via email to be interviewed or to answer written questions posed by Science.

The Science report also mentioned that in May 2022, four months after Schrag delivered his concerns to NIH, Lesné received a coveted R01 research project grant from NIH, with up to five years of support. The NIH program officer for the grant, Austin Yang, was one of the co-authors on the 2006 Nature paper.

Top Alzheimer’s researcher John Forsayeth of the University of California, San Francisco, reviewed and agreed with Schrag’s analysis, and said that the amyloid hypothesis is “the scientific equivalent of the Ptolemaic model of the Solar System,” in which the Sun and planets rotate around Earth.

The shock waves generated by Schrag’s findings have not been pacified. Sixteen years of precious research efforts by scientists the world over might be for naught. Billions of NIH dollars might be wasted. Alzheimer’s disease is still debilitating millions around the world. Perhaps it is time for our scientific communities to rethink their strategy.