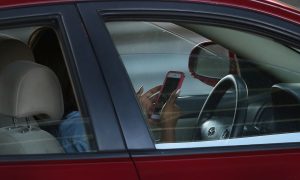 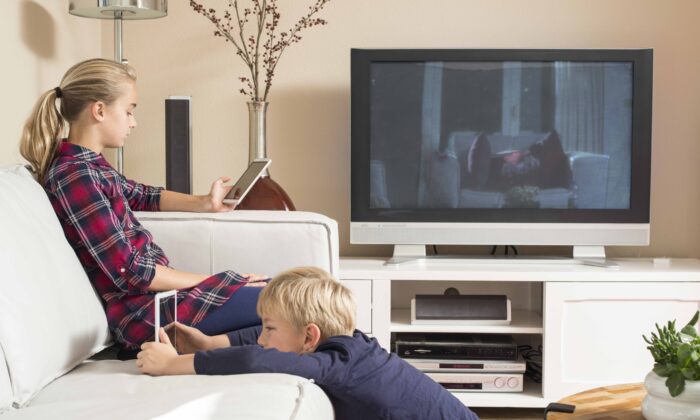 As the use of mobile devices grows, health officials have raised concerns about the harm they may have on human health. Radiofrequency (RF) radiation is a leading cause for concern, and a troubling report published by the RF Exposure Lab located in San Marcos, California, found that RF emissions put out by the iPhone 11 may be more than twice the allowable amount listed by the U.S. Federal Communications Commission.

Critics of the study quickly pointed out that the devices tested include iPhones housed in Gadget Guards using alara technology, both of which are sold by the company Penumbra Brands, which commissioned the study.

But while the test results did cause some controversy among health officials and Apple product users, the underlying concern regarding the possible adverse effects of RF radiation on the body remains.

How RF Radiation Affects the Body

As use of cellular devices and exposure to RF radiation levels have increased, health officials and consumer watchdogs have raised concerns about the possible long-term risks of RF radiation exposure. Multiple studies have been conducted to test whether varying levels of exposure are safe and to determine what effects it has on our health. The results are varied, but concerning:

While researchers agree they don’t yet fully understand the potential ramifications RF radiation exposure could have on human health, these studies and others like them indicate there is cause for concern. According to the Environmental Health Trust Database of World Wide Policies on Cell Phones, Wireless and Health, 45 countries or governing bodies have issued health warnings in regard to RF radiation.

To stay up to date on the latest research studies regarding RF radiation and other public health issues, please visit our GreenMedInfo.com database for more information.