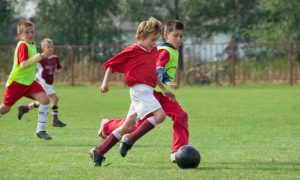 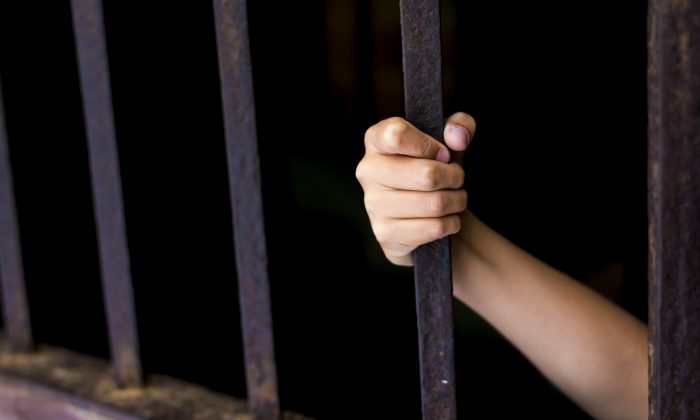 The continuing fall-out from allegations of abuse made by BBC Panorama at the G4S-run Medway Secure Training Centre needs to be the beginning of a process that will lead to closer scrutiny of the “secure estate“—the system of institutions, training centers, and homes for juveniles in the U.K.

In a report based on an undercover investigation, the Panorama team alleged ill treatment of children by staff including slapping, unnecessary restraint, and the falsifying of records. Following a number of arrests, G4S said in a statement that they fully supported the actions of the police and would continue to provide officers with full access to the center and records.

Children in these ‘secure state’ institutions come with feelings, experiences, and voices that are not recognized in the official narrative.

The explanations and outrage that followed the film have contained two dominant arguments: that responsibility lies with staff and that procedures, monitoring and accountability should have been sufficient to ensure that these incidents could not happen or go unreported. But a more searching explanation is required of why and how abusive institutional cultures are created. If this is not addressed, the systems and procedures for child protection within the secure estate will not adequately identify and respond to concerns.

The young people who enter custodial environments tend to be vulnerable and disadvantaged, including those with learning difficulties and histories of care. According to a 2015 Prison Reform Trust review, children and young people who are, or have been, in care were more than five times more likely to be involved in the criminal justice system. The most recent inspection report of Medway in 2014, which houses 12 to 17-year-olds who have been remanded or sentenced to detention, found 45 percent of youngsters there had care histories.

Anyone who has ever worked within children’s social care will have witnessed the journey a young child may make when they enter the care system, from an object of care and concern to a young person who is written off and reviled. The youth justice system, with its focus on responsibility and behavior modification (see the Crime and Disorder Act 1998), doesn’t adequately address the underlying issues that come with this vulnerable group or tackle their multiple needs.

It is little wonder that a trajectory of multiple disadvantages, along with a system that stigmatizes and labels young people with a criminal identity, results in a situation where those charged with their care can treat them with derision, cruelty, and contempt.

What we should be debating is whether what are effectively child prisons are suitable environments for the care and rehabilitation of children.

Children’s rights campaigner Carolyne Willow argued at an event at the University of Salford in 2015 that placing children within these institutions was informed by “the rule of optimism”—the idea that, despite any evidence to the contrary, you trust in the essential good of the people working in these institutions.

In her searing and unflinching book, “Children Behind Bars,” Willow documents how children are humiliated by a culture that tolerates bullying (both from staff and other young people), restraints, and strip searching that in some cases contravenes their rights and well-being.

Many vulnerable children are held in conditions and experience violence and humiliation that would not be tolerated within families and in the wider community, but are enabled by a lack of transparency and culture of secrecy in the custodial environment.

And as Willow makes clear, for some children a sentence can become a death sentence—33 children have died in custody between 1990 and 2012.

Just last year, a 15-year-old was found dead in his cell in Cookham Wood Secure Training Centre in Kent—a center that also faced damning criticism after a recent inspection. Willow’s book opens with the tragic case of Joseph Scholes, a teenager who took his own life in 2002, despite the knowledge of the authorities that he was at high risk of self-harm.

Children in these institutions come with feelings, experiences, and voices that are not recognized in the official narrative and if a fraction of the money spent on incarceration was allocated to helping rather than blaming children then society would be better off as a whole.

Jameel Hadi is a lecturer in social work at the University of Salford in the U.K. This article was originally published on The Conversation.