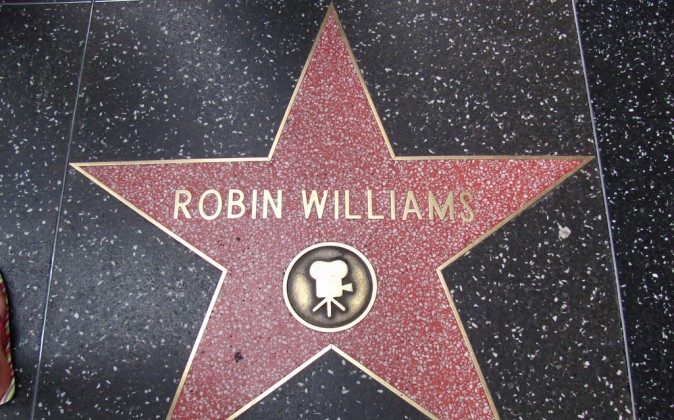 In the Wake of Robin Williams’ Death, Will We Finally Start Taking Depression Seriously?

Robin Williams, who was found dead yesterday in his Tiburon, Calif., home, will be remembered for his rapid-fire delivery, his explosive, improvisational talent, and his surprising ability—showcased in his Oscar-winning turn in Good Will Hunting—to play character actor roles that had quieter, more introspective moments. But perhaps his death, which the county coroner suspects was “suicide due to asphyxia,” though no official ruling has been made yet, will also draw attention to the silent killer of depression.

Williams had been open about his struggles with substance abuse, and as mental health professionals often warn, addiction and depression are often partners in crime. According to an article in Psychology Today, the strongest predictor of suicide is alcoholism, and those with substance use disorders are about six times more likely to commit suicide than the general population.

This article was originally published on www.takepart.com, on August 12, 2014. Read the complete article here.