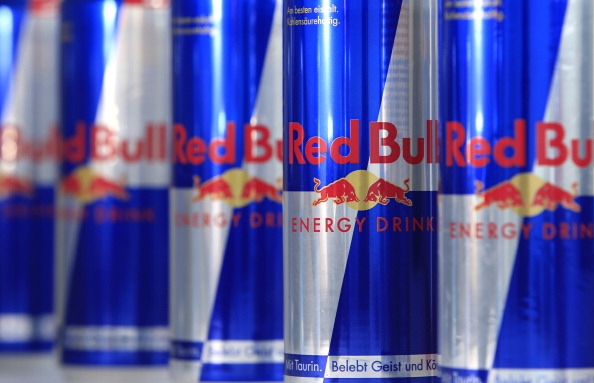 A new study has found a correlation between the consumption of heavily sweetened energy drinks like Red Bull and Rockstar and hyperactivity and inattention.

The study looked at middle school students who drank sweetened energy drinks, finding that they are 66 percent more at risk of being hyperactive than other children who didn’t consume the drinks. The Yale School of Public Health looked at 1,649 students in the 5th, 7th, and 8th grades about what beverages they consumed.

An abstract of the study, published in the journal Academics Pediatrics, said that “as the total number of sugar sweetened beverages increased, so too did risk for hyperactivity and inattention symptoms among our middle school students. Importantly, it appears that energy drinks are driving this association,” said Professor Jeannette Ickovics, who led the study, in a news release

“Our results support the American Academy of Pediatrics recommendation that parents should limit consumption of sweetened beverages and that children should not consume any energy drinks,” Ickovics added.

The study found that energy drinks were associated with a greater risk of inattention and hyperactivity.

“Risk of hyperactivity/inattention increased by 14% for each additional sweetened beverage consumed, adjusting for age, race/ethnicity, sex, school lunch eligibility, family structure, and sugary food consumption,” an abstract of the study says. “Students reporting consumption of energy drinks were 66% more likely to be at risk for hyperactivity/inattention after adjusting for number of drinks, other types of drinks consumed, and other potential confounders.”

The study noted that some sugar-sweetened beverages and energy drinks popular with students have as much as to 40 grams of sugar. In the study, the students consumed an average of two sugared drinks in a day

“Children should consume a maximum of 21 to 33 grams of sugar daily (depending on age),” the news release said. “In addition to hyperactivity and inattention, heavily sugared beverages also impact childhood obesity. Sugar sweetened beverages are the leading cause of added calories. Currently, about one-third of American schoolchildren are considered overweight or obese.”