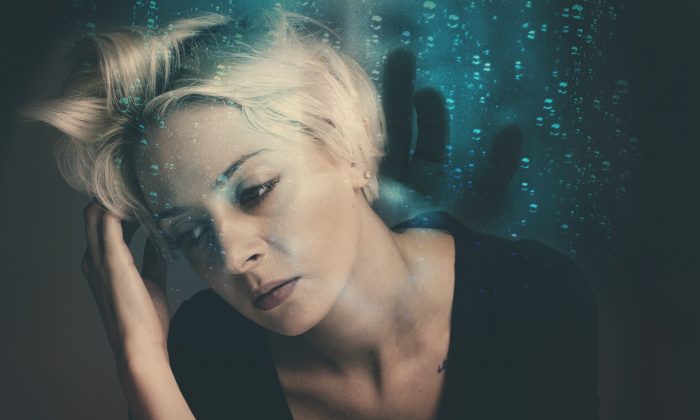 Feeling anxious or depressed? There could be a problem with your the brain in your stomach. (Pixabay)
Fitness & Nutrition

How Your Microbiome Affects Mood and Mental Health

There is a third nervous system in your gut with more nerves than your spinal cord
By NaturallySavvy.com
biggersmaller
Print

The microbiome—the collection of microorganisms that live in the human body—is composed of a mind-blowing number of incredibly minute organisms that have an enormous impact on your health, including your mood and mental health. Exactly how do these bacteria, fungi, viruses, and other microbes affect us?

You may think your brain does most of the talking, sending messages to your gut where a significant number of your microbes reside, but it is actually the other way around. Your gut transmits far more information to the brain. Those messages travel along the vagus nerve, an internal highway that runs from the brain stem to the colon—the brain-gut axis.

What Happens When the Two Brains Communicate?

The two-way communication between the two brains has lots of continuous activity from some surprising travelers. Did you know, for example, that about 90 percent of the body’s supply of serotonin—the “happy chemical” that is heavily involved with mood and is often the target of antidepressants—is produced in the gut and then travels to the brain? Other hormones we typically think of as residing in the brain, such as dopamine, are also made in the gut. Serotonin and dopamine both act as neurotransmitters in the brain.

Knowing all of this makes it easier to see that what happens in the gut doesn’t stay in the gut. Instead, it sends messages to the brain and thus can have a significant impact on brain function and response. How much do researchers know about this brain-gut connection and mental health?

Here are a few examples of what experts have discovered thus far.

All of these cases are examples of dysbiosis, which is an imbalance in the microbe population, such as when a healthy gut environment becomes bogged down by unhealthy species of bacteria, viruses, and other substances. Dysbiosis is associated with an increase in symptoms of depression.

The body has two brains, and the communication and relationship between them play a significant role in your mental health and mood. A healthier gut means a healthier brain, which can be accomplished by maintaining a balanced microbiome via a wholesome diet, probiotic consumption (via food and/or supplements), stress management, and other healthful lifestyle practices.

This article was first published on Naturallysavvy.com