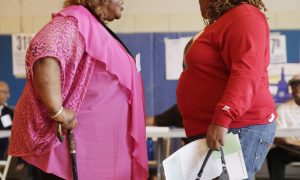 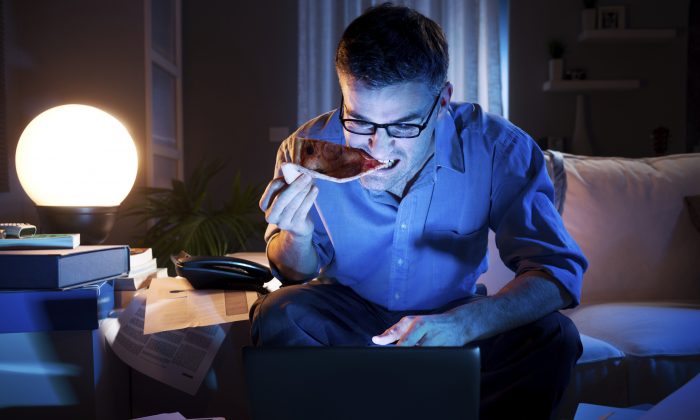 If You Don’t Want to Gain Weight, Keep Your Food in the Kitchen

Researchers at Ohio State University have uncovered how we store food at home can affect our behavior.

Their study involved observing the home environment, food-buying patterns, eating habits, and psychological well-being of 50 obese (average body mass index of 36.8) and 50 non-obese individuals, between the ages of 20 to 78. Researchers first conducted interviews and asked participants to fill out a questionnaire, then followed up with them two weeks later.

They found that although the amount of food obese and non-obese participants kept at home was similar, obese individuals stored food in many locations outside the kitchen. They tended to have food visible in their favorite settings at home.

“That speaks to the environment being arranged in a way that may make it harder to avoid eating food. That has not been clearly documented before,” said lead study author Charles Emery in a press release.

And though both groups had similar amounts of available space in their cabinets and fridges, the obese participants tended to own more refrigerators and freezers. They had more inventory of foods that are readily available to eat and calorie-dense.

These findings have led researchers to consider developing obesity prevention in the home. “For interventions, we should be thinking about the home as a place to start helping people establish what we know to be healthier habits and behaviors,” Emery said.

Emery and others also found that although both groups spent about the same amount of money on food and ate a similar number of calories, obese individuals spent more on fast food, an unhealthy option.

Coupled with obese participants reporting lower self-esteem about their body weight and more worries about getting enough access to food, researchers believe that their distressed psychological state may make it difficult to change their eating behavior at home.

The study was published recently in the International Journal of Obesity. Researchers cautioned that while the study shows associations between home food storage and obesity, it doesn’t imply causation.