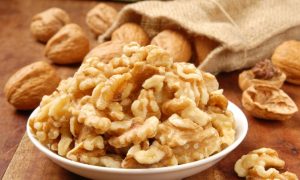 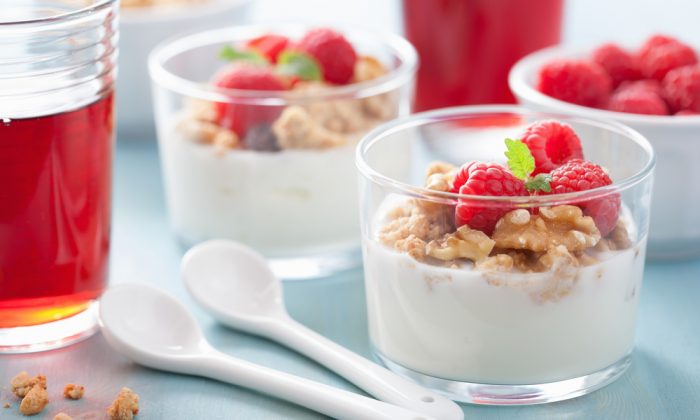 How Walnuts Can Improve Artery Function

Good news for nut lovers: Eating at least one serving of walnuts per week may drop our chances of a cardiovascular-related death by 50%. However, walnut consumption may only drop our cholesterol levels about 5%. How could we get a 50% drop in cardiac mortality from just a 5% drop in cholesterol? Walnuts must have some other heart-protecting benefits besides lowering cholesterol.

The ability of blood vessels to relax and open normally is considered an excellent barometer of underlying vascular health. For example, even after controlling for other risk factors, 80% of those with better than average arterial function survived cardiac event-free over the years, whereas 80% of those with below average dilation didn’t. So what effect do nuts have? A 2011 review in the journal Nutrition, Metabolism, and Cardiovascular Diseases found five clinical trials analyzing the effect of nut consumption on arterial function, and all three studies on walnuts showed an improvement in endothelial function measured in the arm. The study on pistachios also found a positive effect, but the study on hazelnuts was a wash.

A subsequent study on hazelnuts, however, did find a significant improvement in arterial function, so the data for hazelnuts is mixed, whereas two subsequent walnut studies confirmed walnuts’ benefits. Therefore, eight studies to date have investigated the effect of nuts on brachial artery function; seven out of eight showed a significant improvement in arterial function, one showed a negligible effect, and none found nuts made things worse.

Half the studies, though, used the added nuts to replace foods in the diet known to have a negative effect on endothelial function. For example, in one study, walnuts replaced meat and dairy, which have been shown to be detrimental, so no wonder arterial function got better. When we do a study like that, we can’t tell if the benefits are because of the addition of the good stuff or the removal of the bad. In three of the other studies, nuts replaced olive oil, which tends to lead to a worsening of endothelial function. Therefore, in these four studies, the beneficial effects of the walnuts may have been exaggerated.

However, the other four studies just added nuts as a snack or with a meal, without replacing any specific foods, and found that nuts significantly improved arterial functioning. Given their association with longevity (see Nuts May Help Prevent Death), I encourage everyone to eat an ounce of nuts a day (unless of course you’re allergic). Only about 1% of people report nut allergies, but still, that’s a significant downside of nut consumption for millions of Americans.

The Nut That Boosts Metabolism and Busts Belly Fat

Don’t nuts make us fat, though? You may be surprised—see Nuts and Obesity: The Weight of Evidence.

Which type of walnut is better? Black Versus English Walnuts.

*Image of “healthy breakfast” via Shutterstock