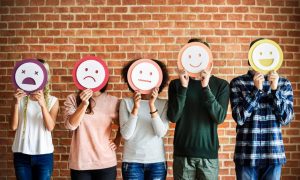 Want to Be Happy? Then Live Like a Stoic for a Week
0 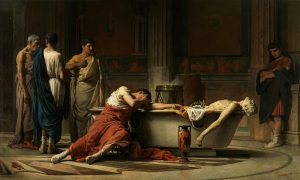 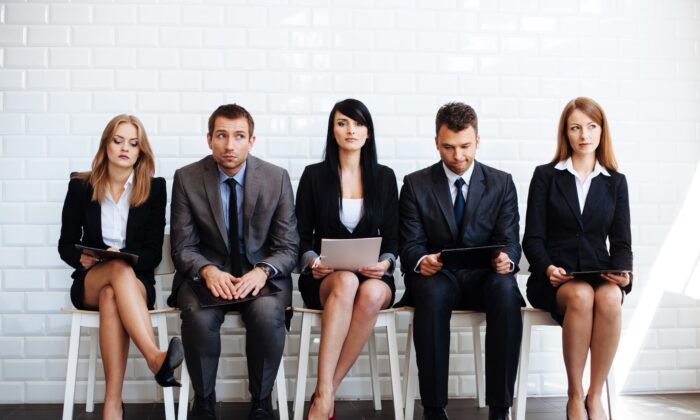 Getting our dream job may be out of our control, but doing our best in the job interview is something we can achieve. (baranq/Shutterstock)
Mind & Body

How to Rethink Your Idea of Success

Ancient stoic philosophers would advise you to focus on the journey, not the destination
By John Sellars
FONT BFONT SText size
Print

What are you hoping for in months ahead? Do you want to progress in your career or perhaps buy a house? Maybe you’re looking to start a new relationship or finally achieve that pay raise?

While there’s nothing inherently wrong with pursuing any of these things, by attaching your sense of self-worth to these kinds of external successes, the road ahead can be fraught with danger. So with the help of the philosophy of the ancient Stoics, it’s time to rethink what’s worth chasing.

By fixating on external successes, most of us end up thinking that if we don’t achieve these goals, we’ve failed. We often think, “if only I were more determined or worked harder, then I’d fulfill all my ambitions because if I don’t, I’ve only got myself to blame.”

So what’s the trick to avoiding this trap? The answer could very well lie in the ancient Stoics, who put forward several ideas that suggest a different way of thinking.

Stoicism is a philosophy that was founded in Athens in the early third century BC. Stoics believe that virtue (such as wisdom) is happiness, judgment should be based on behavior, rather than words, and that we don’t control and cannot rely on external events, only ourselves and our responses.

So as you set out to create the life you desire, here are the three key Stoic ideas that could help you to think differently.

1. Much of What Happens Is Out of Your Control

Although we can certainly contribute to outcomes, such as doing our best in a job interview, we can never completely control the result. Our performance in the interview may be excellent, but the outcome will be as much determined by how the other candidates do and how the interviewer feels on the day.

If you tie your sense of success and self-worth to something out of your control, then you are turning your happiness into a hostage to fortune. That’s not a good position to be in, but something can be done about it.

2. Focus on the Activity, Not the Outcome

The Stoics drew an analogy with archery. As absurd as it might sound, the goal of archery isn’t about hitting the target, but simply to shoot well.

Hitting the target is out of your control. For example, a gust of wind might blow the arrow off course. So instead, you should focus on mastering the technique of archery. That won’t guarantee you’ll always hit the target–there will still be gusts of wind–but it will increase the likelihood of hitting it more often.

Most importantly, the goal of shooting arrows as best we can is completely within our control, and no annoying side winds can stop us from achieving that. Thinking along these lines helps us to bring our happiness back within our control.

3. True Value Resides Inside, Not Outside

The Stoics would argue that getting that new job, promotion, or pay rise is not genuinely good. Why? Because even if you get it, you might still be unhappy or unfulfilled. It might even make things worse due to more responsibility, more stress, and greater expectations. Or it might be quickly forgotten as you focus your attention on climbing up the next rung of the ladder.

The Stoics insisted that, for something to be good, it must always benefit us. And they suggested that there’s only one thing that always benefits us when we have it: a calm, rational and consistent mind. This is where real value lies.

So for 2020, try to forget the external ambitions that you can’t control and instead focus on cultivating the right frame of mind, such as the desire to do whatever you’re doing as well as you can, simply for the satisfaction of doing it well, without any thought for further reward.

That’s an ambition completely within your control. Nothing can stop you, and you can be the master of your own success this coming year.

John Sellars is a lecturer in philosophy at Royal Holloway, University of London. This article was originally published on The Conversation.