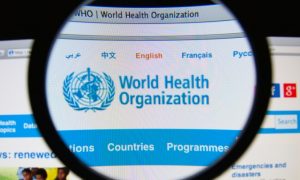 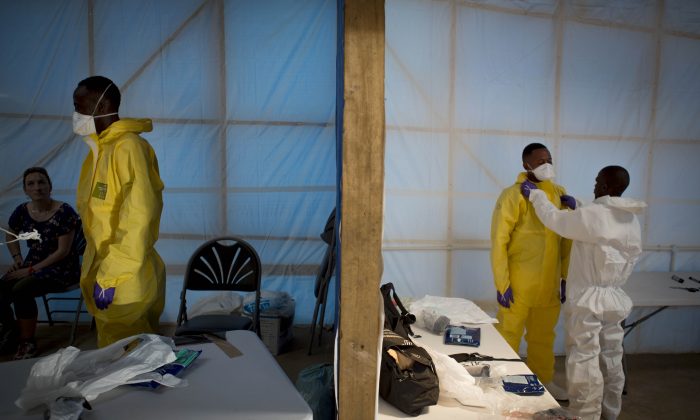 How to Plan for a Post-Ebola West Africa

The Ebola outbreak continues to rage, and the immediate need is to control the spread of the disease and to help those infected. But it is time also to plan how to rebuild a post-Ebola West Africa, whose economy is being badly hit by the virus.

We still have very little idea about when the Ebola outbreak will come to an end or what the state of the economy will be at that point. There are, however, promising signs that the infection rate has slowed in some parts of Liberia and the districts that were first affected in Sierra Leone.

Unfortunately infections in Sierra Leone’s capital, Freetown, and surrounding areas are rising sharply and it is much harder to contain the outbreak in dense urban slums. Planning is also a challenge because one of the many casualties of the outbreak has been the lack of frequent and reliable data.

With transport restricted and systems overburdened it is hard to know exactly what is going on. A number of groups, including the International Growth Centre, have been setting up phone surveys to try to monitor the situation. But these take time to establish and are likely to be less accurate and representative than in-person surveys. We also need to recognise that individuals, journalists, and agencies often have an incentive to tell a particular story, so we need to sort hard evidence from anecdote.

The largest economic consequences of the outbreak are likely to be indirect, spreading far beyond those who fall sick from the disease and their immediate family. In particular, purchases and investments get delayed in uncertain times and people avoid activity that puts them at risk of infection. This is something we observed when collecting data for our September markets report. It shows the number of rice traders down by 28% in cordon areas compared to the same time in 2012. As the number of traders was on a rising trend in 2013 and 2014 before Ebola struck we estimate a 40% reduction in traders associated with Ebola in the worse hit districts.

The most important thing the government can do to boost the economy is to help restore confidence by ensuring that they provide reliable, consistent messaging about the disease and the economy. As the IGC’s Sierra Leone director, Herbert M’cleod has said, the Ebola outbreak has uncovered, among other things, a lack of trust in government and government messages that has had tragic consequences. Building trust will take increased transparency and accountability and will not be a short-term project.

Other countries can help the economic recovery by ensuring that trade and travel restrictions are kept to the minimum necessary for control of the disease and that governments do not give into domestic hysteria (and impose damaging and senseless trade and travel restrictions). Governments in the West can also help the affected countries maintain stable exchange rates. We know how to do this: it does not require foreign support on the ground (just foreign money), and it is essential for maintaining confidence.

There will be a temptation post-Ebola to announce big new projects to kickstart the economy, but big promises followed by delays will breed cynicism, undermining the very confidence they sought to engender.

Difference Between Delays and Losses

Much of the discussion of the economic costs of Ebola has failed to draw a distinction between lost output and delayed output. Until recently Ebola had not severely affected mining revenues in Sierra Leone but this is likely just a matter of time. But if mining is disrupted this will mainly represent a delay in output, not a long-run loss.

Instead of being sold this year, the minerals will be extracted and sold in subsequent years. The government will lose revenue in the meantime but (like the exchange rate) this can easily be compensated for by short-term assistance from international donors.

Employees of firms who have to suspend operations will also be affected. For mining this is a relatively small number of people. In contrast, if the cocoa harvest rots because traders can’t get into cordoned areas to collect it, this is a real cost that cannot be made up for in future years. Compensating thousands of farmers is also a much harder exercise.

When we seek to limit the economic impacts of the outbreak now, and when we think about restoring the economy in a post-Ebola future, the most immediate focus should be on addressing actual losses, not delays.

Ebola will take time to overcome. It is time to start planning how we rebuild.

Rachel Glennerster receives funding from the International Growth Center, a research center funded by the UK Department for International Development. This article was originally published on The Conversation. Read the original article.