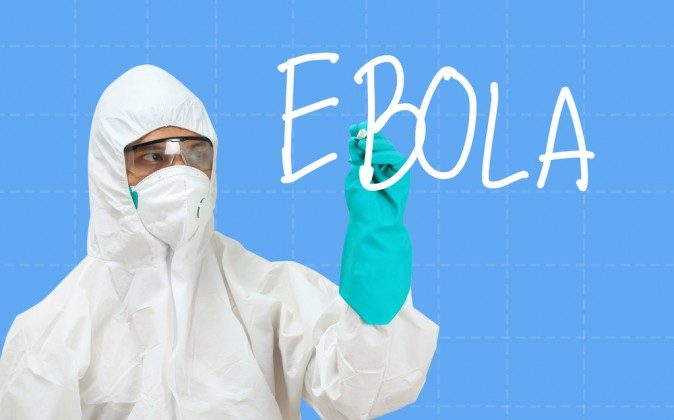 How to Make a Hit Song About Ebola

I’ve had a song about Ebola stuck in my head for a couple days now.

The first time I heard it, I was struck not only by how catchy it was, but also by how seamlessly it blended the soothing sounds of Hip Co (a Liberian take on hip-hop) with ominous warnings (“It’s real / It’s time to protect yourself / Ebola is here”), homespun advice (“When your monkey want play, don’t play with him”), and granular guidance (“The only way you can get Ebola is to get in direct contact with the blood, saliva, urine, stool, sweat, semen of an infected person or infected animal”).

The purpose of the song, a collaboration between the Liberian artists F.A., Soul Fresh, and DenG, is to publicize ways to protect against and prevent the spread of Ebola, which has already killed more than 1,400 people in West Africa, and over 600 in Liberia alone since March. As a Hip Co tune sung in the kind of colloquial English you hear on the street, the music is specifically designed to appeal to young Liberians (roughly half the population is under 18). And it’s working—at least by the metric of visibility. The track is appearing daily on Liberian television and around 20 radio stations.

*Image of “ebola” via Shutterstock