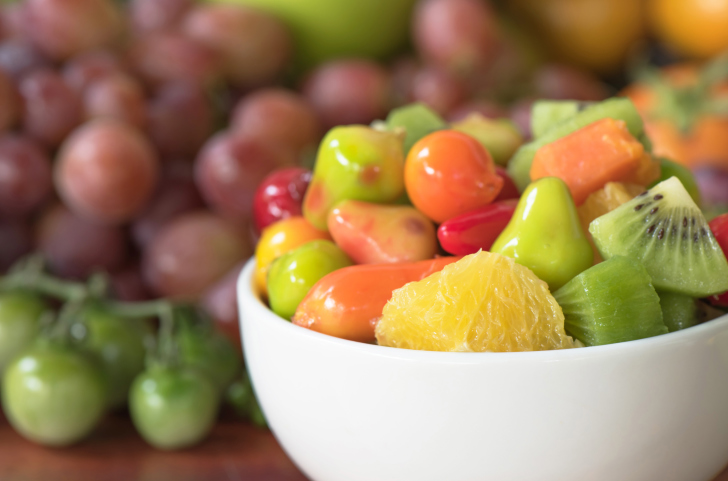 How to Get Your Estrogen Back on Track Naturally

Most women have heard of endometriosis and many have at least a general concept of what it is. In my practice, I remember it being called “the working women’s disease.” That’s because there was a theory a couple of decades ago that endometriosis was related to a high stress lifestyle.

Stress definitely has a role in endometriosis, as do most chronic diseases, but let’s go back to the basics. Endometriosis, in the simplest possible terms, is tissue from the uterine lining growing where it shouldn’t. During healthy menstruation, women shed their endometrial lining, or the endometrium, each month. The material is expelled from the body as part of the monthly menstruation. While many women would probably like to bypass this inconvenient and sometimes painful monthly routine, it is the key to life itself.

However, in the 5.5 million North American women with endometriosis, cells from the uterine lining have migrated from where they’re supposed to be — inside the uterus — to other parts of the body, most often within the pelvic area, on the bowel, bladder, ovaries and the outside of the uterus. It’s sometimes called retrograde menstruation. Rogue endometrial tissue has been known to migrate as far as scar tissue on the arms and legs.

This misplaced tissue develops into growths that respond to the menstrual cycle in the same way the lining of the uterus does. Triggered by hormonal signals, the tissue builds up and sheds each month.

While menstrual blood flows out of the body through the cervix and vagina, endometriosis tissue and the cells it sheds have no way of leaving the body. Trapped between layers of tissue, they cause inflammation, scar tissue, adhesions and bowel problems. Endometriosis can lead to intense pain and reproductive difficulties.

Stress enters the picture to cause uterine tension and toxicity, often prompted by poor lifestyle choices and worsened by nutrient deficiency-especially magnesium. Cycles of stress and deficiency create a pattern of hormonal imblance throughout the body and in some women focus on the uterus. Specifically in endometriosis, uterine muscle tension and spasm in the fallopian tubes, due to magnesium deficiency, can contribute to uterine blood and tissue migration.

Benefits of Magnesium Are Far Greater Than Previously Imagined

More than 5 million North American women suffer from symptoms of endometriosis that include:

While modern medicine insists the cause of endometriosis is unknown and there is no cure, it can be relatively simple to treat and control the symptoms. The standard medical treatment involves taking synthetic hormones, such as the birth control pill, that stops menstruation and therefore stops the buildup of blood and endometrial tissue outside the uterus. But there are new ways of approaching endometriosis that are much kinder to the body and address an underlying problem that certainly relates to the condition.

Current scientific theory points to estrogen dominance as a major factor in endometriosis. According to many integrative medicine practitioners, bringing progesterone and estrogen into natural balance will frequently result in symptom relief and, in some cases, even shrink rogue endometrial tissue.

7 Healthy Ways to Balance Your Hormones

Along with progesterone cream has come a new method of hormone testing that captures the fat-soluble hormones more accurately than blood tests. Highly accurate saliva testing can give a women and her doctor a much better picture of her estrogen and progesterone levels compared to relatively antiquated and unreliable blood hormone tests.

As a general benchmark, a range of 30 to 50 mg. of bioidentical progesterone cream from days 8-26 of the menstrual cycle are usually sufficient. Medical supervision is necessary to individualize treatment. Doctors who use bio-identical hormones do not subscribe to the one-size-fits-all pharmaceutical method of drug prescribing.

I said earlier that stress plays a huge role in endometriosis and de-stressing needs to part of the treatment.

What we now know about hormones is that when women have a great deal of stress, their production of the stress hormone cortisol as well as estrogen increases dramatically!

The Effects of Estrogen Overload

Normal estrogen levels may cause some breast swelling or nipple tenderness in the few days before the onset of your period. It’s often the way you know it’s coming. However, when you have an overproduction of estrogen, often called estrogen dominance, those estrogen symptoms are magnified.

In addition to stress-triggered estrogen production, we are seeing women with out-of-whack hormones related to environmental estrogens, known as xenoestrogens.

We have seen xenoestrogens wreak havoc in wildlife and fish affecting sexual development and fertility. It’s only in the past decade that we turned the magnifying glass on ourselves and found sperm abnormalities and serious female fertility issues created by xenoestrogens.

Xenoestrogens most often enter the body through the food supply such as meat and dairy products from “hormonally-enhanced” animals.

That’s why recent Italian research showed that women with the highest consumption of meat and dairy products increased their risk of endometriosis by 80 to 100 percent, while those who ate a diet rich in green vegetables and fresh fruit reduced their risk by 40 percent.

Get Your Estrogen Back on Track Naturally

As a naturopathic doctor as well as a medical doctor, I advise diet, exercise and detox before accepting a prescription for bioidentical progesterone. Unfortunately many women do not have integrative medicine doctors to turn to and need naturopathic solutions they can implement on their own. Sometimes, clearing up lifelong constipation is all that’s needed to turn the tables on endometriosis.

I recommend a detoxification program for women with endometriosis that includes:

Endometriosis also often responds to treatment with other supplements, including: