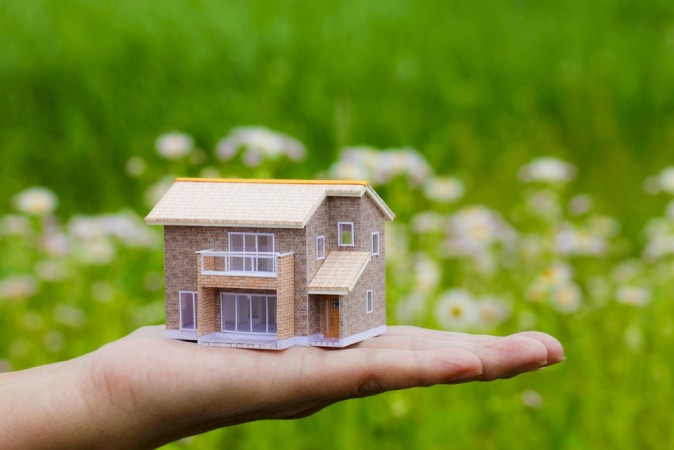 Why Downsizing Your Living Space can be Healthy

This summer after years of discussion, my husband and I decided to downsize our living space. As soon as we made the decision, things started to happen far faster than we ever imagined. Our home of 18 years sold in about ten minutes, and the buyers wanted us out quickly as they had a short closing date and kids starting school in a new district.

My husband and I were left with what felt like the insurmountable job of cleaning out almost two decades of accumulated…uh, crap. What we learned early in the process is that we have two very different styles of sorting through the junk that we have accumulated over the years. I am perfectly happy to come in with a front end loader and just get rid of it all. My husband, on the other hand, needs to sort through every single item in every box or pile with loving care.

To make a very long story short, we got it done and remain married, but the process was enlightening in so many ways. First, when we told friends and neighbors that we were downsizing and cleaning out, almost every one of them shared with us that either: 1) they were thinking about doing so too, or 2) they would like to do so, but the task felt too overwhelming. Second, we learned that we can live without much of the stuff that was sitting in boxes and bins in our basement. And third, it felt really good to get rid of it.

At this point, you may be thinking, what does cleaning out my house have to do with Chinese medicine? And my answer is that this process of getting rid of years of accumulated stuff parallels several concepts in Chinese medicine. The idea of smooth flow is essential to good health and balance. Your blood flows, food moves through your digestive system, and thoughts flow through your mind. When flow is obstructed, you develop a blockage—an accumulation of some kind. In Chinese medicine, an accumulation of just about anything can make you sick. A blockage of blood can cause a heart attack or a blood clot, a blockage of phlegm (gross!) can cause a sinus infection, and a blockage of food can seriously mess up your digestive system.

Similarly, an accumulation of too much junk in your house can also make you feel unwell. Clutter is stressful, dusty, and just doesn’t feel right. All of those drawers, closets, counter tops and cupboards that are jammed full of stuff are considered to be accumulations that hamper the flow and function of your personal space.

In addition, in Chinese medicine, the world around you is considered just as important as the world inside you. Astrology, Feng Shui, the weather, and patterns in nature are considered to be part of your personal makeup and need to be taken into consideration in order for you to be in balance.

I have written about clutter before, but after our Big Clean Out, I found a few new bits of insight along the way. If you want to downsize, or simply want to clean out the years of accumulated stuff, here are some thoughts that might make the task easier:

-First, get some help. I found a woman who declutters for a living. Heather came to my house once a week for a couple of weeks, and her help was invaluable. She wasn’t afraid to go after the worst piles, and helped me decide whether I was giving away, throwing away, selling, or keeping the stuff I was sorting. She also gave very gentle advice when I was stuck and supported any decisions that I made.

-While it may feel counter intuitive, start with the hardest area first. Heather and I began with a pile that had been stored in our basement since we moved into the house. We got through it in a couple of hours, and afterward I felt invincible; there was no closet or cupboard I couldn’t handle! Tackling the hardest area gives you the confidence to do everything else.

-Respect the cleaning methods of those people with whom you share space and things. As I said above, I would have been happy to just throw in a grenade, while my husband would have liked to use tweezers. There were a few tense moments, but we both realized that this was hard no matter how we did it, and we cut each other some slack.

-Cleaning out the accumulated junk in your home is intense, emotional work. Be gentle with yourself, work for limited periods of time, and take breaks. I found that after two hours of rooting through the stuff in my basement, I was beat.

The end result is that we are living in a smaller, temporary space while we look for the perfect, smaller home. I feel so much lighter without rooms full of stuff weighing down my personal space, and both my husband and I love living with less.

*Image of “house” via Shutterstock