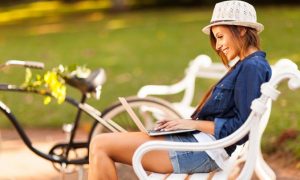 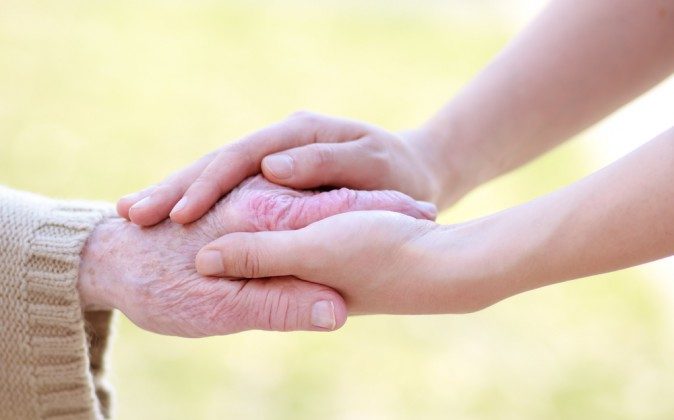 How Mindfulness Can Ease ‘Burden’ of Dementia

Mindfulness training eases depression and improves sleep and quality of life for both people with early-stage dementia and their caregivers, research shows.

“Although they know things will likely get worse, they can learn to focus on the present, deriving enjoyment in the moment with acceptance and without excessive worry about the future. This is what was taught in the mindfulness program.”

Neurodegenerative diseases such as Alzheimer’s are particularly hard on caregivers, who are often close family members. They tend to have an increased incidence of anxiety, depression, immune dysfunction, and other health concerns as well as an increased mortality rate, according to prior studies.

This is the first study to show that the caregiver and the patient both benefit from undergoing mindfulness training together. This is important because caregivers often don’t have much time on their own for activities that could relieve their emotional burden.

“One of the major difficulties that individuals with dementia and their family members encounter is that there is a need for new ways of communicating due to the memory loss and other changes in thinking and abilities,” notes study coauthor Sandra Weintraub, a professor of psychiatry and behavioral sciences at Feinberg and a neuropsychologist at Northwestern Memorial Hospital.

“The practice of mindfulness places both participants in the present and focuses on positive features of the interaction, allowing for a type of connection that may substitute for the more complex ways of communicating in the past. It is a good way to address stress.”

The study included 37 participants including 29 individuals who were part of a patient-caregiver pair. Most of the patients were diagnosed with dementia due to Alzheimer’s disease or mild cognitive impairment, often a precursor to dementia.

Others had memory loss due to strokes or frontotemporal dementia, which affects the emotions as well as speaking and understanding speech. Caregivers included patients’ spouses, adult children, a daughter-in-law, and a mother-in-law.

Although the individuals with Alzheimer’s had mild to severe memory loss, they still were able to use other cognitive functions to participate in the mindfulness training and to experience emotion and positive feelings, Weintraub notes.

Paller had expected mindfulness to be helpful for dementia caregivers based on previous research in the field. But he was uncertain whether a program would be successful for patients with memory impairments and whether patients and their caregivers could be trained together.

“We saw lower depression scores and improved ratings on sleep quality and quality of life for both groups,” says Paller, director of the cognitive neuroscience program. “After eight sessions of this training we observed a positive difference in their lives.”

“Mindfulness involves attentive awareness with acceptance for events in the present moment,” Paller says. “You don’t have to be drawn into wishing things were different. Mindfulness training in this way takes advantage of people’s abilities rather than focusing on their difficulties.”

Developing mindfulness is about learning different habits and a person has to practice a new habit for it to stick, Paller notes.

Paller says he hopes the study findings would encourage caregivers to seek out resources for learning mindfulness for themselves and the individuals with illness.

The study appears in the American Journal of Alzheimer’s Disease and Other Dementias.