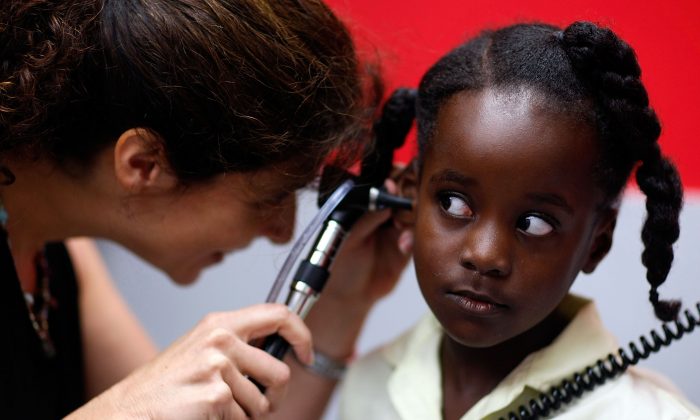 How Healthy Is the US Compared to Other Countries?

It’s no secret that health in the United States ranks lower than that of many other industrialized nations but did you know it was this bad?

According to the World Fact Book (data compiled by the CIA) the United States ranks 43rd for life expectancy at birth.  with an expectancy of 79.68 years, nearly a full 10 years behind Monaco, the country holding the number one spot at 89.52 years. The 41 countries in between include Japan, Hong Kong, many of the European nations, Canada, and Israel.

The infant mortality rate, the number of infants who die before reaching their first birthday, is another shameful ranking – with 5.87 deaths per 1,000 live births. A terrible ranking with 57 countries ahead of us. Again, Monaco takes the top spot with 1.82 deaths per 1,000 births.

In 2011-2013, the fetal death rate, the rate of miscarriage after 20 weeks gestation, surpassed the infant mortality rate, though the numbers are very close. In 2013, the rate was 5.96 per 1,000 live births, giving the United States a high rate of loss before and after birth. What does this say about the health of our nation?

In 2012, the United States actually rank number one in this category – health expenditures – 17.9% of the GDP. Let’s compare that to Monaco with its greatest life expectancy and lowest infant mortality. It ranked 155 on the list of 191 countries with 4.40%. Estonia, with its lowest maternal death rate, ranked 113 with 5.90%.

Something is very wrong with this picture. We spend the most on healthcare but our lifespan is shorter than the leading nation. What do we have an abundance of? An ever growing abundance of vaccines and processed “foods” filled with genetically modified organisms, sugar, high fructose corn syrup, MSG, artificial flavors, colors, preservatives, and pesticides.