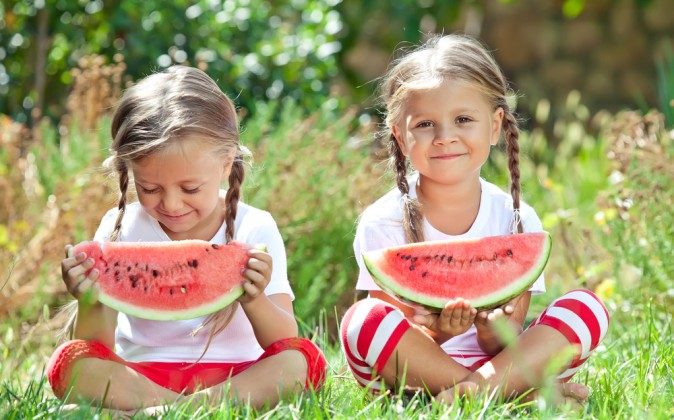 Eating good food promotes overall health and well-being, but what you eat may also impact how you feel. Research suggests that not only can the food you eat affect your mood, but that your mood may influence the foods you choose to consume.

And the opposite holds for a diet based on foods high in refined sugar (think lollies), one that combines high levels of sugar and fat (cakes, for instance, or pastries), or involves high intakes of caffeine or alcohol.

Basically, the nutrients found in healthy foods appear to work together to cause the brain to produce the “feel-good hormone” serotonin, which is associated with improved mood and feelings of relaxation.

And eating foods that maintain a steady blood-sugar level within the appropriate range, such as wholegrain cereals, helps to stabilise mood. But how does your mood affect the foods you select?

Results of research on the connection between food selection and poor mood are reasonably consistent − people in a negative frame of mind are more likely to choose sugary, fatty or salty – indulgence or comfort – foods rather than nutritious ones.

The nutrients in healthy foods appear to work together to cause the brain to produce serotonin. (Shutterstock*)

Indulgence foods may boost energy and improve mood in the short term but these positive effects are usually fleeting. For some people, such effects can often be followed by guilt (because we know those foods aren’t good for us) and a consequent drop in mood. This can trigger more bad eating and set up a vicious circle.

Better ways of overcoming negative thoughts include exercising, which has been shown to improve mood by reducing anxiety and stress, or doing fun things such as watching a film, listening to music or visiting friends. Such activities not only enhance mood, but also assist with controlling indulgence food intake.

The Right Frame of Mind

The connection between food selection and positive mood (if there is one) is still unclear.

Research suggests people in a good mood are more likely to prefer nutritious foods that are low in sugar, salt, and fat, and to focus on the long-term benefits of these healthy foods. But other studies point to the potential for people in a good mood consuming comfort foods, or overeating.

Other research indicates that regardless of mood, long-term, future-focused thinking can lead to healthier food choices. And there’s evidence for gender differences in the effects of mood on consumption of comfort foods.

TPeople in a negative frame of mind are more likely to choose sugary, fatty or salty – indulgence or comfort – foods rather than nutritious ones. (Shutterstock*)

In the Driver’s Seat

Clearly, these relationships are complicated but which is likely to be the stronger driver – mood or food? In other words, does the consumption of particular foods lead to mood changes, or is our mood generally the predominant factor in determining the food we choose to eat?

Research suggests the foods we consume may be of paramount importance, and that what’s eaten today may affect mood a couple of days later.

This association was stronger for negative moods, so consumption of excessive energy (kilojoules), saturated fat, and sodium was associated with a worse mood two days later.

The association between eating fruits and vegetables one day and being in a positive mood the next day was stronger for men, but mood was lifted in both men and women after they ate vegetables.

What, then, can we conclude from the current evidence about the relationship between food and mood?

Well, research has highlighted some interesting (and complex!) relationships that we’re only now starting to tease out. What we can say with confidence is that eating a well-balanced diet may confer not only physical health benefits, but also better mental health through improved mood.

Kate Flinders is a member of the Dietitians Association of Australia (DAA) and as a member of this association she is accredited as an Accredited Practising Dietitan (APD) and Accredited Nutritionist (AN). Chris Forbes-Ewan receives funding from the NHMRC. This article was originally published on The Conversation. Read the original article.

*Images of “girls“, “chicken” and “donuts” via Shutterstock