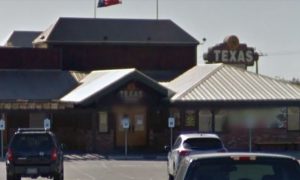 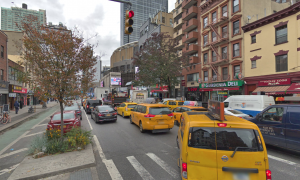 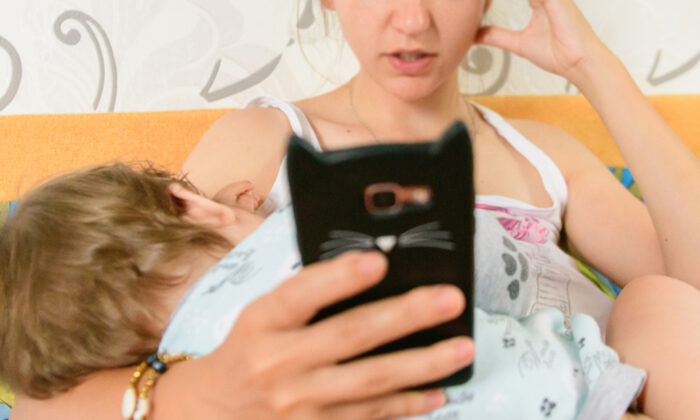 A sign in a British hospital has caused controversy for asking breastfeeding moms to pay attention to their babies instead of their mobile phones. The sign, which went viral on social media, has had many parents come forward to criticize its “mom-shaming” message.

On Jan. 5, new father Dr. Ash Cottrella posted a photo of the sign at Yeovil District Hospital’s Special Care Baby Unit (SCBU) on a now-deleted Twitter page. “Mummy & Daddy,” the sign began, “Please look at ME when I am feeding. I am much more interesting than your phone! Thank you.”

The poster depicted an image of a smartphone struck through with a red line on one side and a swaddled baby on the other. Cottrella captioned the photo, “This poster makes me sad.”

After he posted a picture of the poster, hundreds of netizens flocked to join the debate. Additionally, a representative from the hospital in South Somerset, England, released a statement in defense of the SCBU’s message, stating that the poster’s advice was intended to encourage milk flow and strengthen mom-baby bonding, according to the Mirror.

“These posters were created by our Special Care Baby Unit nurses following UNICEF baby-friendly accreditation training and have been in place for a few months,” the representative explained, adding, “They are intended to be used only within the context of the unit, where we support moms of premature or very poorly babies in building a healthy connection.”

The poster, they explained, had been working “very successfully” as a conversation starter for the hospital’s SCBU team and had received mainly positive feedback.

One netizen, as quoted by The Sun, spoke up in support of the hospital’s intention. “I didn’t read it as ‘bad parenting,’” they reflected. “More as ‘enjoy/be in the moment’ of feeding your newborn.”

However, many other mothers argued that mobile phones provide an invaluable resource in the days following a baby’s birth. A Sun writer, Lynsey Hope, from Kent in England, wrote to defend a new mom’s right to use her phone while breastfeeding.

“When I had my son Jacob in July 2014, he had a healthy appetite,” Hope explained. “He fed every three hours and each time would take a good hour; that’s eight hours a day.”

Using social media while feeding her son gave Hope a “lifeline” and made her feel less lonely. Not to mention, she said, her babies rarely fed with their eyes open, so breastfeeding gave this resourceful mom the opportunity to work through her to-do list while her babies were otherwise engaged.

Yeovil District Hospital’s SCBU responded to the widespread criticism of their sign and concluded that it’s all a matter of balance.

“Feeding can be more challenging in premature or unwell babies,” a hospital representative told the Mirror, “so watching how your baby feeds and being aware of changes in position is essential in these very early days.”

Moms with babies in special care, staff pointed out, are at greater risk of postnatal depression, so keeping in touch with family and friends is just as important as learning to bond with the new baby. “[T]his is about encouraging a healthy balance,” they said.