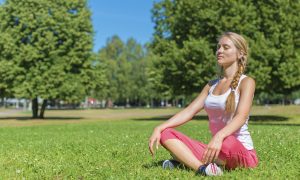 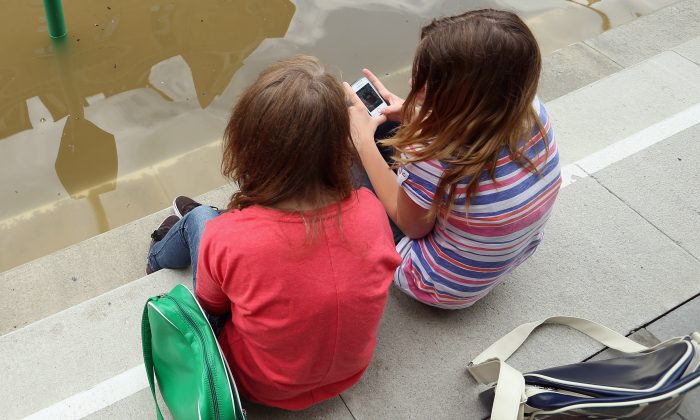 ‘Horn-Like’ Growths in Young Adults May Be Due to Smartphones: Researchers

Young adults appear developing “horn-like” growths at the back of their skull that researchers believe could be due to smartphone use.

Australian researchers found that the spikey bone growths at the back of the skull—where the neck muscles attach—are larger and more common with young adults compared with the older population.

Bones are not static, growing stronger and thicker in response to forces, and sometimes throwing off spurs. Researchers believe that the poor posture from hunching over phones forces the neck muscles to pull harder on the back of the skull to keep the head upright, encouraging the growth of the spurs.

The research initially picked up little interest when it was published in 2018 in the journal Scientific Reports.

But a BBC article last week on how the human body is being transformed by modern life catapulted the research into the public sphere, prompting the University of the Sunshine Coast in Australia to issue a statement about the research on June 17.

The same researchers in 2016 had found that nearly half of young people had a 10 to 30-millimeter bony lump at the back of their skull.

The research was carried out by David Shahar, an osteopath and health researcher, together with professor of biomechanics Mark Sayers.

“I have been a clinician for 20 years, and only in the last decade, increasingly I have been discovering that my patients have this growth on the skull,” Shahar told the BBC.

The spike-like feature, also known as an “external occipital protuberance,” is found at the lower back of the skull, just above the neck.

“These findings were surprising because typically they take years to develop and are more likely to be seen in the aging population,” Shahar said, according to the university statement.

“This is evidence that musculoskeletal degenerative processes can start and progress silently from an early age,” he added.

“It is important to understand that, in most cases, bone spurs measure a few single millimeters and yet we found projections of 10 to 30 millimeters in the studied young population.”

The 2018 research found that young men are five-and-a-half times more likely to develop such bone spikes.

The authors suggested that the difference could be due to males having heavier heads, and being able to generate greater force.

The human body is able to adapt to different environments, bringing about different historical trends.

Earlier this year, scientists were baffled by the resurgence of what they assumed was a defunct extra bone behind the knee.

At the turn of the century around one in 10 people had a fabella—a bean-shaped bone that, like the kneecap, is tucked into the tendons.

Read More
8 Drinks That Help You Build Strong Bones — Some Are Also Excellent Weight-Loss Aids
Fracture or Bone Bruise? How to Tell

Scientists had assumed that the rate in the population had remained steady, or had fallen. But research has now revealed that nearly four out of 10 people—close to four times the rate 100 years ago—now have the extra bone.

The researchers looked at over 21,000 records of knees spanning 150 years from over 27 countries.

“We don’t know what the fabella’s function is—nobody has ever looked into it!” Dr. Michael Berthaume, lead author of the study at Imperial College London, said in a statement.

“The fabella may behave like other sesamoid bones to help reduce friction within tendons, redirecting muscle forces, or, as in the case of the kneecap, increasing the mechanical force of that muscle. Or it could be doing nothing at all,” Berthaume said.

The findings were published in the Journal of Anatomy on April 17 and showed that in 1918, fabellas were present in 11.2 percent of the world population. By 2018, they were present in 39 percent.