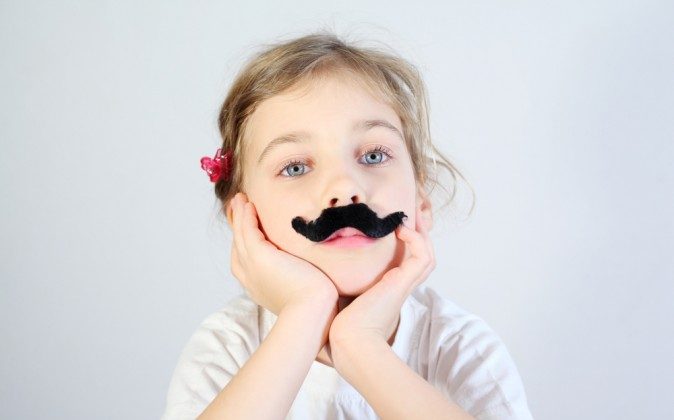 Testosterone is important for the physical changes that happen during male puberty, and features typical of adult men, such as facial and body hair. (Shutterstock*)
Health

Here’s What You Need to Know About Testosterone

Testosterone is blamed for violence in males, implicated in sport scandals, linked to sexual prowess, desired by gym devotees, and promoted as a tonic for ageing. But how many of us really understand what testosterone is, what it does, and why it’s important?

Testosterone levels are about ten times higher in men than women. While it does have important functions in women, its role is quite different so this article will focus on testosterone in men.

Testosterone is the most important male sex hormone (androgen); it’s needed for normal reproductive and sexual function. Hormones are chemical messengers made by glands and carried in the blood to act on various organs.

This particular hormone is important for the physical changes that happen during male puberty, such as development of the penis and testes, and for features typical of adult men, such as facial and body hair. Testosterone also acts on cells in the testes to make sperm.

The hormone is present in the body from the early stages of fetal life to old age. At the earliest stage of development, it helps the fetus develop both a male body and a “male brain” (there are gender differences, or “sexual dimorphism” in the human brain).

Levels are highest between the ages of 20 and 30. As men age, testosterone levels fall by about 1% to 2% every year, although recent research suggests this may not be true of all men as they age. It seems a large part of the drop in testosterone levels in older men is due to chronic conditions, such as obesity and diabetes.

If men remain very healthy into old age, their testosterone levels may stay the same as when they were younger.

Too Little and Too Much

Low testosterone is usually caused by a genetic disorder (such as Klinefelter’s syndrome, the commonest chromosomal disorder in males that leads to poor testicular function) or damage to the testes or, in rare cases, a lack of certain complementary hormones made by the brain.

It’s thought that about one in 200 men under 60 years of age and about one in 10 older men may have low testosterone levels, but exact numbers are not known.

Low testosterone levels have a variety of effects at different ages. In young boys and teenagers, it means the testes and penis don’t grow properly and there’s poor development of muscles and facial and pubic hair. Boys with low levels of the hormone may be taller than their peers and their voice may not deepen.

In adults, low energy levels, mood swings, irritability, poor concentration, reduced muscle strength and changes in body fat distribution, and low sex drive may result from low testosterone. But that’s not to say that low levels of the hormone is the only possible cause of these symptoms.

Too much testosterone can cause problems too. Although people link the hormone with aggression, this hasn’t held up under scrutiny. Rather, research has shown testosterone levels are associated with quite different traits, such as care-giving and empathy.

Longevity is highest for those men with testosterone levels in the mid-range – not too high or too low – and recent research supports the idea that too much or too little testosterone is best avoided.

For men with a clinical diagnosis of low levels, testosterone therapy can bring the amount of the hormone in their blood back to normal and restore and maintain good health. In boys, it can restore sexual development.

But in men with normal testosterone levels, taking supplements of the hormone is not appropriate and can cause problems. Taking testosterone can lead to a reduction in the size of the testes, and it can slow or stop sperm being made. And it can take many months to go back to normal once the man stops taking testosterone.

There is some controversy around studies suggesting that older men taking testosterone have an increased risk of cardiovascular disease but the jury is still out. What we do know is that there’s no good evidence for the much-publicised “benefits” of testosterone supplements in old age, except for men with clinically diagnosed low testosterone.

Professor Robert McLachlan is the Director of Andrology Australia (The Australian Centre of Excellence in Male Reproductive Health). He has a strong track record of clinical research into male contraception, androgen physiology and male infertility. His research program has been supported by continuous NHMRC funding for the past 25 years. Professor McLachlan is a Scientific Advisor to Eli Lilly. This article was originally published on The Conversation. Read the original article.

*Image of “girl in mustache” via Shutterstock