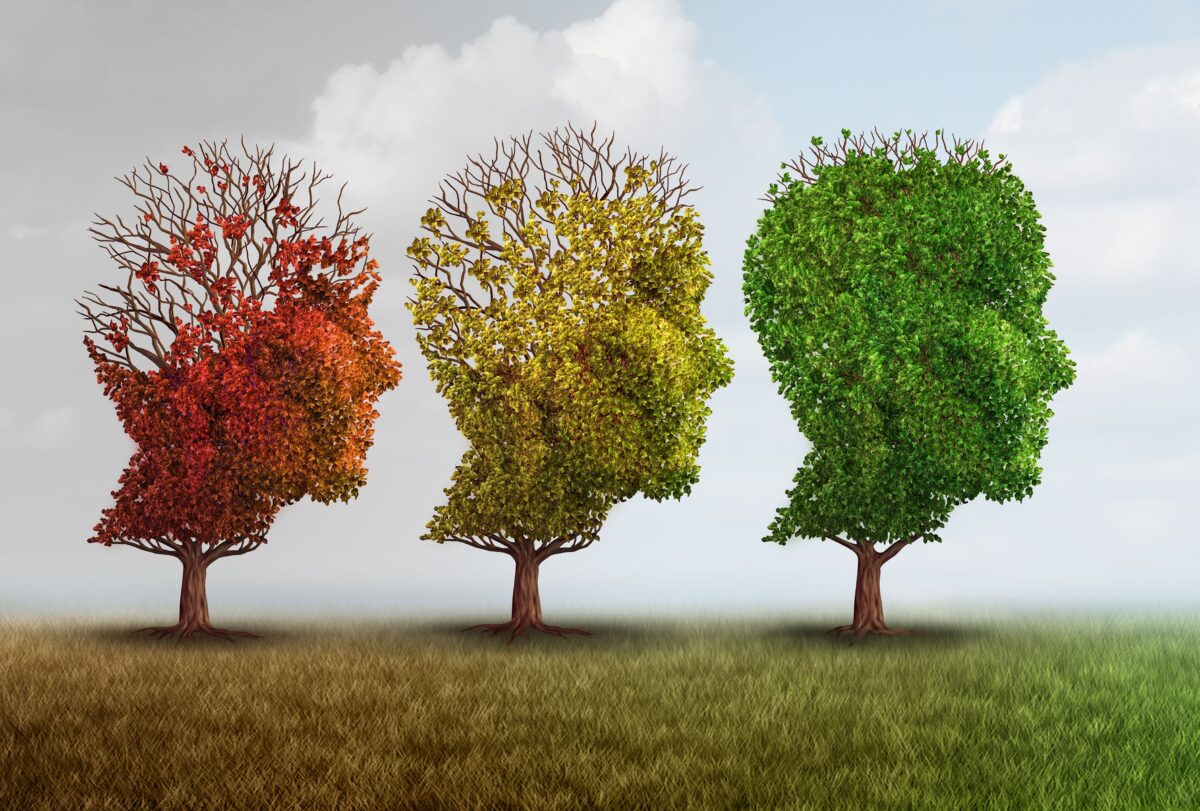 Dementia is a complex disease with complex causes that requires a multifaceted and highly personalized treatment.(Lightspring/Shutterstock)
Brain Health

Here’s How Prediabetes May Harm Your Brain

One of the definitions of pre-diabetes is a high rise in blood sugar after meals, and a recent study suggests that many cases of dementia are linked to these high rises in blood sugar (JAMA Netw Open, Jan 8, 2021;4(1):e2033012). This study of 3889 adults found that people who suffer from loss of mental function and dementia have much higher levels of Advanced Glycation Endproducts (AGEs) in their skin. AGEs form in your body when your blood sugar rises too high after you eat, causing the sugar to stick irreversibly to proteins, fats, or nucleic acids (Diabetologia, 2001;44(2):129-146). The AGEs turn on your immune system to cause inflammation that can damage all types of cells in your body and increase risk for dementia, heart attacks, strokes, and certain cancers (World J Cardiol, Apr 26, 2012;4(4):90-102).

Dementia Associated with a High Rise in Blood Sugar After Meals

Clues That You May Be Pre-Diabetic

Having a normal fasting blood sugar (less than 100 mg/dL) does not rule out diabetes. You are probably pre-diabetic and are at increased risk for Type II diabetes if:

Many people are susceptible to develop diabetes because they genetically store fat primarily in their belly. Skinny people can be diabetic just because their liver is full of fat (“fatty liver“). A simple sonogram of your liver can show if you have a fatty liver. To reverse the progression toward diabetes, you need to lose enough weight to get the fat out of your liver.

At age 45, you have a 20 percent chance of developing dementia as you age (Dementia, 2015;11(3):310-20), and more than 35 percent of North Americans over the age of 85 have early or full-blown dementia. More and more studies are showing that a high rise in blood sugar is a major risk for dementia. If you have any of the risk factors for diabetes, you should immediately begin a program to lower the rise in blood sugar after you eat.