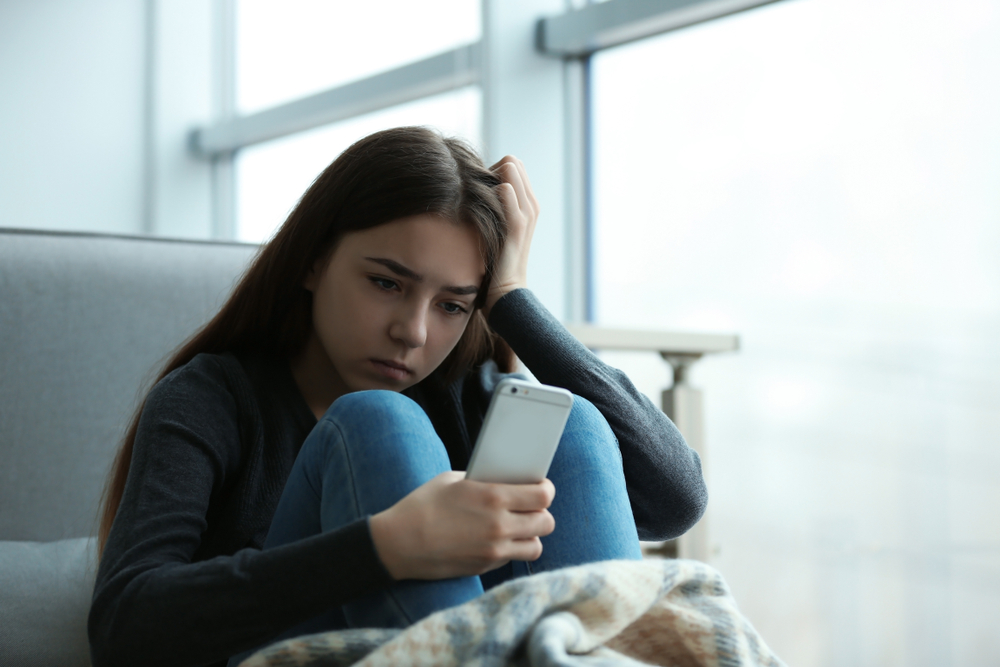 Being the oldest sibling and having a shy disposition isn’t an easy combination. Why? Oldest children are expected to be highest functioning and independent of all, to be more self-sufficient and mature than their younger sibs. They are continually frustrated with younger sibs soaking up their parents’ attention. Life rarely seems fair in their eyes, and they’re correct: it isn’t no matter how hard parents try. As a result, oldest kids have little choice but to get their emotional needs met outside their family with friends, peers, and organized groups. Anecdotally, there’s a reason why many of the CEOs and other high-achievers I’ve met tend to have been the oldest of the children in their families. They embraced independence early in their childhood (but almost all had higher social skills and that worked great) and they adopted an early world-view that they had to make it on their own. That built confidence. That build mastery.

​But when the oldest also struggles with social anxiety or shyness, that can interfere with this progression to the outside world beyond the familiar comfort and safety of the immediate family. So while social anxiety stresses all kids, I think it’s hardest when first-born kids have it, because they get pushed quicker into the outside world without a role model in front of them to show them the ropes. Parents also are less experienced with their firstborn, so there’s more urgency and worrying communicated by parents. Anxiety is contagious. Many of the anxious kids I’ve worked with got a lot of that anxiety early on from their parents unintentionally.

Know that the shy, oldest child wants to be strong and independent, and get close to others outside their family, but it causes them fear. That fear often wins out, holds them back. The more they escape from social contact, it reinforces to them that maybe there was something dangerous or bad “out there.” Hence, they pull back further, stay indoors, don’t separate, go less on play dates, rarely do a sleep-over, they don’t reach out to other kids when bored but turn to screens to kill the time, a place where they “artificially” can feel competent/empowered (but it isn’t real, it’s virtual). Over time, avoiding contact with others solidifies beliefs like “I don’t really like the other kids,” “There’s something wrong with them.”… or worse “There’s something wrong with me.” None of these beliefs are necessarily grounded in reality, but once they build and get reinforced, they seem like reality, and they are powerful.

If you are seeing a lot of frustration, meltdowns, and regressions in your oldest, it’s likely due to being stressed. So, start by giving it a name. Say “You’re the oldest. That’s the hardest position/job. There’s no one in front of you to show you the way. That takes courage. We expect more and that’s stressful. We will get you there but it will be tough. We’re not perfect and learning as we go along too… You need to be treated uniquely in this family, so help us to help you. Tell us what you need.”

Regarding social anxiety, do not push too hard or too aggressively to fix or treat it, but slowly move things in the right direction. Keep your child more and more engaged outside the home with positive and safe peer relationships and organized groups. For example, if he’s on the intellectual/artistic side think science activities, robotics, i-labs, maker spaces, and consider fun, low pressure classes in art, music, and theatre groups. There are cool museum programs for kids, and think more “individual sports” like martial arts, tennis, cross-country, track, swimming, gymnastics, wrestling, and keep an eye out for more cooperative sports that tend to draw more academic type kids like ultimate Frisbee.

In short, everyone can shine. Everyone has potential and it has to be explored. Read up on Carol Dweck’s work on Mindset. Be flexible in your beliefs that we all have potential and making errors is just part of exploring our potential. Teach this to your kids as well. Therapeutically, if social anxiety is high, I would try to find someone locally that he likes, a therapist that he can meet with every few weeks or so, to touch base and develop his confidence. Why confidence? Confidence is the enemy of anxiety. The two can’t co-exist. Confidence always wins out. Find ways to boost his confidence, not just “teach social skills.”

Anthony Rao
Follow
Dr. Anthony Rao holds a Ph.D. in psychology from Vanderbilt University and trained as a pediatric psychologist at Boston Children’s Hospital. For more than 20 years, Dr. Rao worked in the Department of Psychiatry at Children’s Hospital and served as instructor at Harvard Medical School, where he trained psychologists and physicians in the use of Cognitive Behavior Therapy, or CBT.
SHARE
Friends Read FreeCopyFacebookTweet
You May Also Like