COVID Reinfection Is More Severe, May Be Linked to Inflammation: Expert 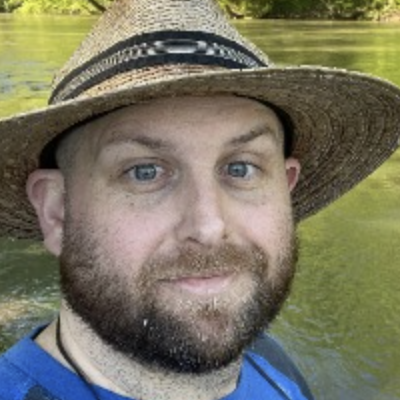 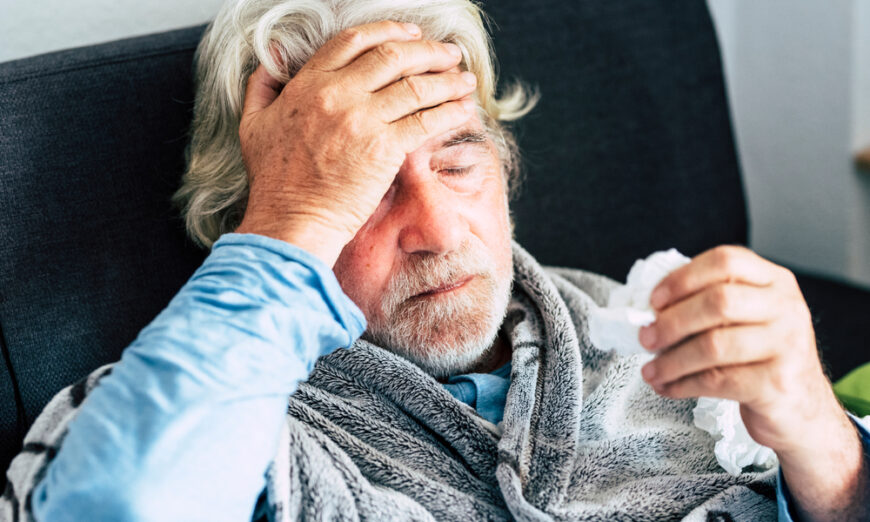 Long-held beliefs that a second COVID-19 infection is less likely to be more severe than the first are being shattered thanks to new research recently published in Nature Medicine. These findings applied to those patients who had received vaccines and boosters, and those who were unvaccinated.

“Reinfection with COVID-19 increases the risk of both acute outcomes and long COVID,” said Dr. Ziyad Al-Aly of Washington University School of Medicine in St. Louis while speaking with Reuters earlier this month. “This was evident in unvaccinated, vaccinated, and boosted people.”

The findings were obtained after researchers studied a large group of more than 5 million Veterans Affairs patients.

“People have been wondering for some time whether if you do get a second [COVID] infection, is it more moderate, is it less severe, because that is a more conventional infection disease concept,” Dr. William Schaffner told The Epoch Times. Schaffner is an infectious disease and preventive medicine professor at the Vanderbilt University School of Medicine.

The Reinfection Phenomenon May Be Linked to Inflammatory Response

Although no definitive cause of this infection pattern has been positively identified, experts like Schaffner speculate that the damage done to the patient’s organs may be partly to blame.

A lot of that damage is thought to be a result of the body’s response to the infection. In some cases, particularly those severe cases, patients develop pneumonia that is linked to an immune inflammatory response. This inflammation causes damage to organ systems.

“We get an over-response that begins to damage our lung tissue,” said Schaffner. “So this inflammatory response is very vigorous.”

He also stated that researchers theorize this immune inflammatory response can last far beyond the initial acute infection period, and that this may be what causes some parts of long COVID.

A patient suffering from long COVID is in a weakened state if they were to become reinfected.

“After your first infection, some people recover completely, other people are left with some sort of disability—some element of long COVID,” he said. “If you’re then slammed again, you start at a lower level the second time you are struck by the virus.”

The damage from long COVID includes scarring on the patient’s lungs, and can also include damage to the brain, kidneys, and heart, according to Schaffner.

“It could, as an ongoing inflammatory syndrome in the blood vessels in the brain, lead to the confusion and the brain fog that some of these people have weeks and even months after they recover from COVID. That’s the way early research is trending.”

Although researchers are beginning to understand long COVID’s effects, the mechanism in the virus that triggers the heavy inflammatory immune response remains a mystery.

“This long COVID set of syndromes continues to be very vexing,” said Schaffner. “And people are studying that, trying to figure out exactly what it is about this virus and the interaction with our immune system that produces this long COVID syndrome. We’d like to take care of these patients better, the more we learn the better we can help the patient. But also, the more we learn, perhaps we can figure out ways to prevent it.”

The study also found that the reinfections also carried a risk of severe second infection in those who were vaccinated.

Although the data is surprising, it is not without precedent. Other infectious diseases throughout history have been observed to infect humans in a similar pattern. One such disease is dengue fever, a tick borne illness that according to the CDC can cause fever, nausea and vomiting, rash, and joint and bone pain.

“The first dengue infection is the mild one, it’s the next one that puts you at greater risk for more severe illness,” said Schaffner. He also added the infection pattern will depend on the strain of dengue the patient has.

Despite the researchers’ use of a large cohort for the study, some non-measurable factors (called undetected confounders) are also thought to play a role in both the number of infections a person gets and the severity of the illness.

Those who are less likely to wear a mask while in public and those who ignore social distancing will be at an increased risk of a COVID infection, and thus increasing their risk of a severe secondary infection.

These undetected cofounders don’t invalidate the study, says Schaffner, and the size of the cohort studied somewhat neutralizes the differences in lifestyle choices.

Schaffner said he believes other researchers should look to use different cohorts to perform similar studies in order to confirm these results.

“Much of science is confirmation.”

Joseph LaFave
Joseph LaFave writes about health care for The Epoch Times. He is an award winning features writer and has covered both local and national news. Previously he was a hospital administrator and an EMT. He has a masters in health care management and a bachelors in criminology.
SHARE
Friends Read FreeCopyFacebookTweet
SHARE
Friends Read FreeCopyFacebookTweet
You May Also Like