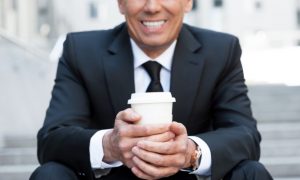 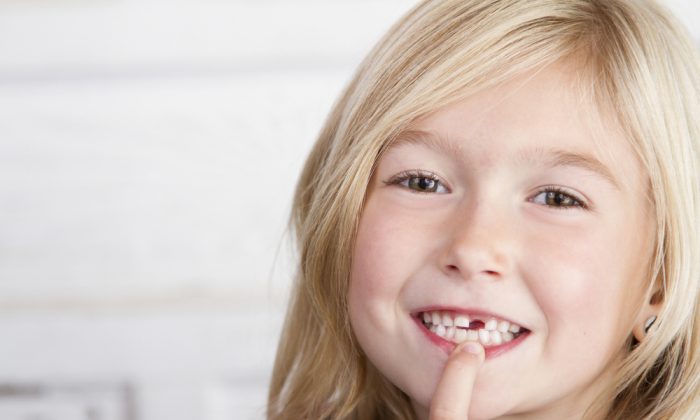 Most of us know sugar is bad for teeth because it feeds bacteria that cause tooth decay. But fewer are aware that equally as damaging for teeth is acid, and that repeated exposure to high levels of acid can cause tooth erosion.

Unlike dental caries (decay), tooth erosion is not a disease and it’s not caused by bacteria. It occurs when acid dissolves the hard tissues of the tooth. In its early stages, it strips away the surface layers of tooth enamel. In advanced stages, it can expose the softer dentine that underlies tooth enamel, or even the central pulp of the tooth.

Among indicators that your tooth is seriously eroded are chalkiness on the surface, pitting, opaqueness and a scalloping out of the tooth’s top surface, which, in some cases, can leave fillings exposed and teeth feeling very sensitive.

Higher than usual levels of acid in the mouth can occur for a range of medical and lifestyle reasons, but the most common cause of tooth erosion is repeated exposure to acids in the foods and drinks we consume.

Beverages with pH levels below 5.5 are comparatively acidic. This includes soft drinks, sports drinks, energy drinks, fruit juices, cordials and wine. The pH scale measures acidity ranging from two, which is highly acidic, to seven, which is neutral, and 13, which is highly alkaline.

But it’s not simply a matter of pH levels. It’s the mix of chemicals in a beverage that determines whether or not it is harmful to teeth. Some chemicals are chelators, which means they bind or trap other chemicals, and they cause tooth erosion by chelating calcium and effectively removing it from teeth.

The frequency and length of time teeth are exposed to acids and chelators also make a difference, as does a person’s salivary flow – a healthy amount of saliva helps dilute and neutralise acid.

So what are some of the more common drinks that may be eating your teeth?

Soft drinks have low pH levels, in some cases as low as 2.4. They may contain relatively high levels of one or more of these food acids: phosphoric acid (ingredient number 338), sodium citrate (331), citric acid (330) and tartrates (336). Phosphoric acid is mainly found in colas, while citric or citrate appears in lemon and lime-flavoured drinks. All these compounds are chelators of calcium.

Sugar-free varieties of soft drinks – marketed as “zero” or diet versions – are promoted as healthier alternatives. But although sugar is off the list of their ingredients, the acidic additives remain the same. Research shows sugared and sugar-free soft drinks cause similarly significant levels of tooth erosion.

With pH levels as low as three, wine is also highly acidic and potentially erosive. This was aptly captured in research that identified tooth erosion as a significant occupational hazard for wine tasters.

There’s some debate over whether white or red wine is more erosive. But erosive potential depends on the level of acidity rather than wine colour and this varies from wine to wine.

To enjoy wine and avoid tooth erosion, consume it in moderation, drink plenty of plain (fluoridated) water and consider accompanying your wine intake with a piece of calcium-rich cheese.

Coffee and other caffeine-containing drinks

Caffeine increases the likelihood of tooth erosion by reducing saliva production. If consuming coffee, tea, cola or chocolate, make sure you keep your mouth hydrated by drinking plenty of water at the same time or afterwards.

Dentists and dental researchers have become increasingly concerned about a potential link between sports drinks and tooth erosion because research shows higher than average rates of dental erosion among sportspeople. This is possibly the result of sipping on acidic sports drinks at a time where their impact is exacerbated by lower saliva levels because it’s during and after exercise.

Research that tested eight commercially available sports drinks for their impact on tooth enamel found all but two caused significant surface loss and surface softening. The two beverages that didn’t have this effect had a higher pH, along with higher calcium content.

So what can you do if you’re concerned about losing your teeth because of a history of drinking all the wrong things?

Early erosion can be treated by a dentist with fluoride in conjunction with a bio-available (able to be absorbed by teeth) source of calcium phosphate. In more advanced cases, the lost tooth surface may need a filling or a crown.

Tooth erosion does increase the risk of tooth decay, so it’s important to manage erosion as early as possible. Better still, there are a number of ways of effectively reducing and neutralising the impact of acidic beverages on teeth.

If you think you’re at risk of tooth erosion, talk to your dentist about a remineralising treatment. These contain fluoride and calcium phosphate to help restore calcium and prevent dental caries.