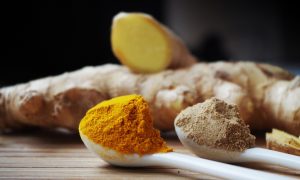 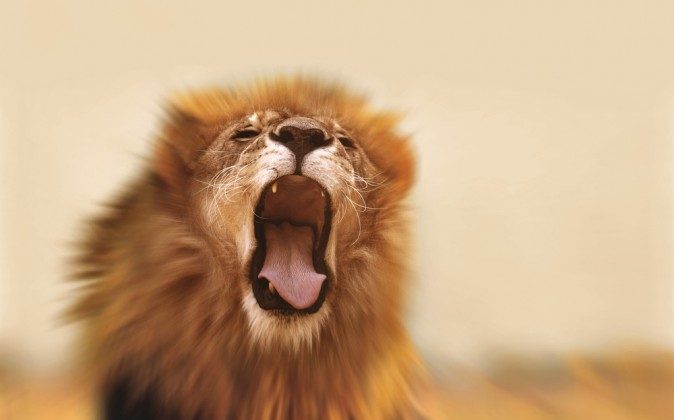 Hashimoto’s: Your Body Is Not Supposed To Destroy Itself Right?

You May Have Hashimoto’s Disease and Not Even Know It.

Have you gone to your doctor complaining of common hypothyroidism symptoms, such as fatigue, weight gain, brain fog, muscle weakness, constipation, irregular menstrual cycles, frequent infections, dry skin, and hair loss? Has your thyroid lab test come back “normal” and your doctor tells you your thyroid is perfectly fine, yet you walk out of the office without relief from these common symptoms? Have you had your thyroid antibodies tested? Are you sure?

According to the American Association of Clinical Endocrinologists and The American Thyroid Association, iodine deficiency is the most common cause of hypothyroidism on a worldwide basis. In areas of iodine sufficiency, such as the United States, the most common cause of hypothyroidism is Hashimoto’s thyroiditis. Despite the prevalence of Hashimoto’s, thyroid antibodies are often NOT tested. You may have Hashimoto’s and not know it.

With Hashimoto’s, your body attacks and destroys the thyroid gland piece by piece eventually rendering your thyroid gland incapable of producing the hormones your body needs eventually leaving you with full blown hypothyroidism. This process of destruction can take years even decades, all the while you begin developing more and more hypothyroid symptoms yet your doctor’s thyroid lab tests come back “normal”. Traditional mainstream doctors rely on a thyroid blood test called TSH, thyroid stimulating hormone, to diagnose and treat hypothyroidism. The problem with Hashimoto’s is that your TSH can turn up ‘”normal” while your body is quietly destroying your thyroid gland and your doctor has no clue because the level of destruction hasn’t YET triggered an abnormal TSH reading.

The number one issue is that many traditional doctors do NOT test for thyroid antibodies. In mainstream medicine TSH rules, leaving millions of Hashimoto’s patients around the world undiagnosed and untreated. You must be an advocate for yourself and insist on the following two thyroid antibody tests:

Doctors Refuse to Treat Hashimoto’s When TSH is Normal.

Another major problem is that many traditional doctors refuse to treat patients who test positive for thyroid antibodies, even when they suffer debilitating symptoms, all because their TSH level is “normal”. Unfortunately TSH rules above all else in mainstream medicine when it comes to hypothyroidism. You may have Hashimoto’s disease with elevated thyroid antibodies, yet all because the destruction of your thyroid gland has not YET destroyed enough of your gland yet to trigger an abnormal TSH reading, you are refused treatment and forced to cope with your symptoms.

It is also possible that the thyroid hormone levels circulating in your blood show up “normal” on your blood tests, however the problem is they are not getting into the cells of the body to take their effect, known as thyroid resistance. Your blood tests turn up normal yet you have symptoms of hypothyroidism.

There are a multitude of people with Hashimoto’s disease who suffer low thyroid symptoms even though their lab tests are normal. Doctor’s trained in the mainstream protocol that “only patient’s with TSH higher than X should be treated” leave their patients with thyroid antibodies but normal TSH level untreated. They use this medical protocol to justify why their hands are tied. There are countless Hashimoto’s sufferers around the world feeling helpless right now because their doctors refuse to help them.

In a 2005 article in the Endocrine Journal, 33 patients were studied who were diagnosed with Hashimoto’s (positive for thyroid antibodies) but who were euthyroid (meaning their TSH levels were normal). They were divided into two groups and studied for 15 months, one group received thyroid replacement drug treatment and the other were followed with no treatment. Researchers concluded:

“LT4 treatment at doses keeping TSH at low-normal levels appears to be effective not only in decreasing the auto-antibody levels but also in the goiter size…there appears to be an inhibitory effect of LT4 treatment on the ongoing disease process in Hashimoto’s thyroiditis patients. Early treatment of euthyroid Hashimoto’s thyroiditis patients with L-thyroxine may slow down not only the disease process itself but through its immune modulating effects, it may also affect the course of other auto-immune disease which accompany.”