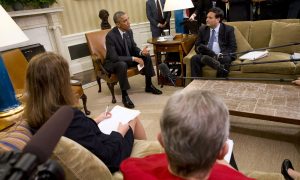 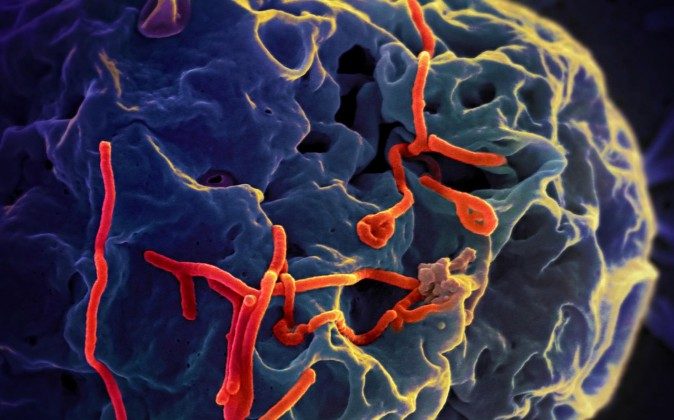 Ebola news coverage has all but dried up in the mainstream media, and so has the stock of available viral samples for disease testing, say scientists. It is highly likely that Ebola has already mutated so much that it is no longer detectable using standard assessments, but without these samples there is no way to know for sure, they say.

U.S. scientists who have been tracking the outbreak say the situation is getting murkier as active monitoring dwindles. Transport companies that previously would have shipped the virus are now leery of doing so due to safety concerns, while doctors in the most affected countries in West Africa have suddenly stopped sharing disease samples with the U.S.

According to Charles Chiu, a microbiologist and infectious disease expert at the University of California, San Francisco, the best experts in the field don’t even know if Ebola has mutated beyond recognition because tracking has deteriorated. As it currently stands, samples of the virus are nowhere to be found, which poses a major public health threat.

“No one really knows right now what has the virus mutated to or if it has mutated,” stated Chiu to Reuters. “We’re not going to be able to determine in advance whether or not [Ebola] has changed to a form where it might evade diagnostic assays or might render current vaccines or drugs ineffective.”

Right before the corporate media agreed to stop covering Ebola at the direction of the Obama regime, it was reported that the infection rate was skyrocketing in Sierra Leone, one of the hardest-hit countries. The total infection count had jumped by nearly 4,000 people, topping 13,500 people, according to International Business Times.

While new cases of Ebola in the U.S. haven’t been officially reported, there are murmurs in New York City, Iowa, South Carolina and elsewhere that Ebola may still be spreading. Dozens of potential Ebola cases are currently being monitored in these areas, though it appears as though the medical system doesn’t really know how to confirm one way or the other.

“What we’re finding… is that the virus is mutating,” reported Robert Garry, Ph.D., a virologist and professor of microbiology at Tulane University, to WVUE in mid-October. “In fact, it’s mutating in humans as the virus spreads from human to human to human much faster than it was when it was just circulating around in the rain forest in the animals there.”

Despite the ongoing media blackout, some 357 people, and counting, are currently being monitored in New York City after demonstrating possible symptoms of Ebola. Dozens of others in Iowa and South Carolina are also under evaluation, indicating that the Ebola threat is far from over. But will anybody notice before it’s too late?

“The Ebola evaporation nicely coincides with Obama regime spear-carriers attempts to paint Republicans as nothing but rank fear-mongers exploiting the virus for political gain,” wrote Donn Marten for Downtrend, adding that the sudden loss in Ebola coverage “doesn’t pass the smell test.”

So far, there have been 341 mutations of Ebola since the outbreak began, according to a recent study published in the journal Science. This is a lot of change in a very short period of time, which suggests that Ebola is still out there spreading, regardless of what the mainstream media would have us all believe.