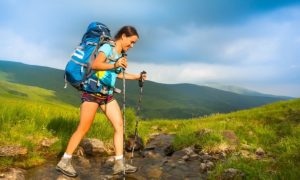 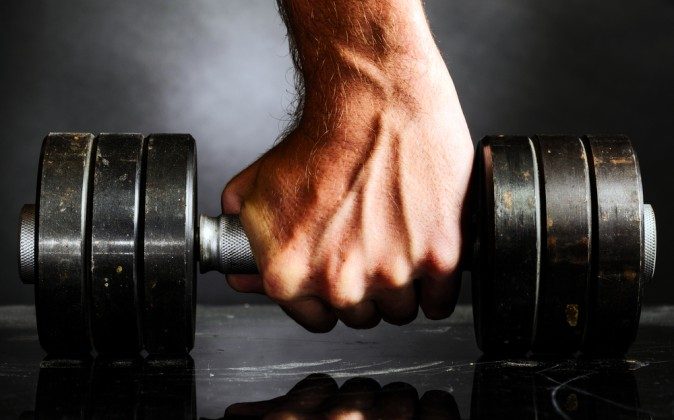 ‘Gym Rats’ May Get Better Grades in College

College students who join the campus gym during their freshman and sophomore years tend to have higher GPAs compared to those who don’t.

Students who were members of a campus recreational sports and fitness center also stayed in school longer, according to a study of Michigan State University students. An increase of 3.5 percent in two-year retention rates was seen among the group.

“That could equate to about 1,575 people within a student population of 49,000 deciding to move on to a third year of school,” says James Pivarnik, a professor of kinesiology and epidemiology. “These results provide a compelling argument to universities that a higher student retention rate could be enhanced just by having adequate recreational and fitness facilities for students.”

The study, led by Pivarnik and doctoral student Samantha Danbert, appears in the most recent issue of the Recreational Sports Journal.

The research supports previous theories suggesting that by creating an environment that connects students to an institution, in this case a university recreational facility, an increase in academic success and retention can occur.

During the project, Pivarnik’s team analyzed data from a sample of freshmen and sophomores, totaling 4,843 students, and compared the GPAs of those who purchased a fitness facility membership and those who did not. Results showed that after four consecutive semesters, the students with memberships obtained higher cumulative GPAs. They also had more credits completed by the end of their first year in college.

“We found that these students’ cumulative GPAs were 0.13 points higher,” Pivarnik says. “Although this number may not appear to be significant, in the end, that amount could mean the difference to those students on the cusp of getting into graduate school or even advancing to the next academic year.”

Pivarnik notes that 74 percent of those with memberships successfully gained their sophomore status while only 60 percent reached that goal in the nonmember group.

“The results of this study are important because not only are we retaining more students, but we’re retaining those that have higher GPAs, which is good for everyone,” Pivarnik says.

*Image of “barbell” via Shutterstock