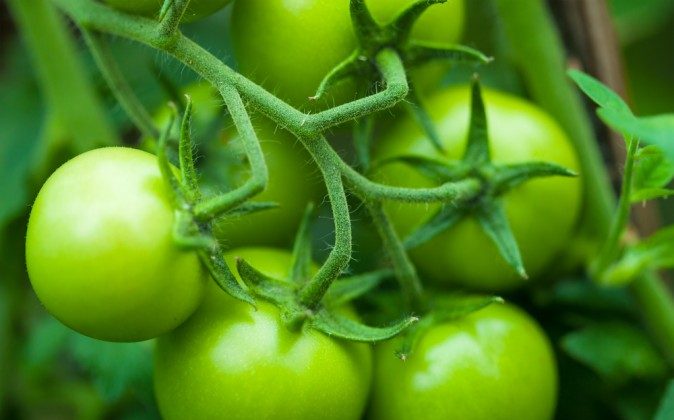 Muscle atrophy, or wasting, is caused by aging and a variety of illnesses and injuries, including cancer, heart failure, and orthopedic injuries, to name a few. It makes people weak and fatigued, impairs physical activity and quality of life, and predisposes people to falls and fractures.

The condition affects more than 50 million Americans annually, including 30 million people over age 60, and often forces people into nursing homes or rehabilitation facilities.

“Muscle atrophy causes many problems for people, their families, and the health care system in general,” says Christopher Adams, associate professor of internal medicine and molecular physiology and biophysics in the University of Iowa Carver College of Medicine.

“However, we lack an effective way to prevent or treat it. Exercise certainly helps, but it’s not enough and not very possible for many people who are ill or injured.”

For the new study, available online in the Journal of Biological Chemistry, Adams searched for a small molecule compound that might be used to treat muscle atrophy.

He zeroed in on tomatidine using a systems biology tool called the Connectivity Map, which was developed at the Broad Institute of MIT and Harvard University.

Adams discovered that tomatidine generates changes in gene expression that are essentially opposite to the changes that occur in muscle cells when people are affected by muscle atrophy.

After identifying tomatidine, Adams and his team tested its effects on skeletal muscle. They first discovered that tomatidine stimulates growth of cultured muscle cells from humans.

“That result was important because we are looking for something that can help people,” says Adams.

Their next step was to add tomatidine to the diet of mice. They found that healthy mice supplemented with tomatidine grew bigger muscles, became stronger, and could exercise longer. And, most importantly, they found that tomatidine prevented and treated muscle atrophy.

Interestingly, although mice fed tomatidine had larger muscles, their overall body weight did not change due to a corresponding loss of fat, suggesting that the compound may also have potential for treating obesity.

An attractive aspect of tomatidine is that it is a natural compound derived from tomatoes. It is produced when alpha-tomatine, which is found in tomato plants and in green tomatoes in particular, is digested in the gut.

“We are working hard to answer these questions, hoping to find relatively simple ways that people can maintain muscle mass and function, or if necessary, regain it.”

Adams and his team previously used this same research strategy to discover that ursolic acid, a compound from apple peels, promotes muscle growth.

“Tomatidine is significantly more potent than ursolic acid and appears to have a different mechanism of action. This is a step in the right direction,” Adams says. “We are now very interested in the possibility that several food-based natural compounds such as tomatidine and ursolic acid might someday be combined into science-based supplements, or even simply incorporated into everyday foods to make them healthier.”

In an effort to accelerate this research and translate it to people, Adams and his colleagues have founded a biotech company called Emmyon. The company recently received funding from the National Institutes of Health to develop strategies for preserving muscle mass and function during the aging process. The company is also using tomatidine and ursolic acid as natural leads for new medicines targeting muscle atrophy and obesity.

The University of Iowa Research Foundation has filed patent applications related to this research. Several members of the research team are inventors on these applications and hold equity in Emmyon.

Image of green tomatoes via Shutterstock