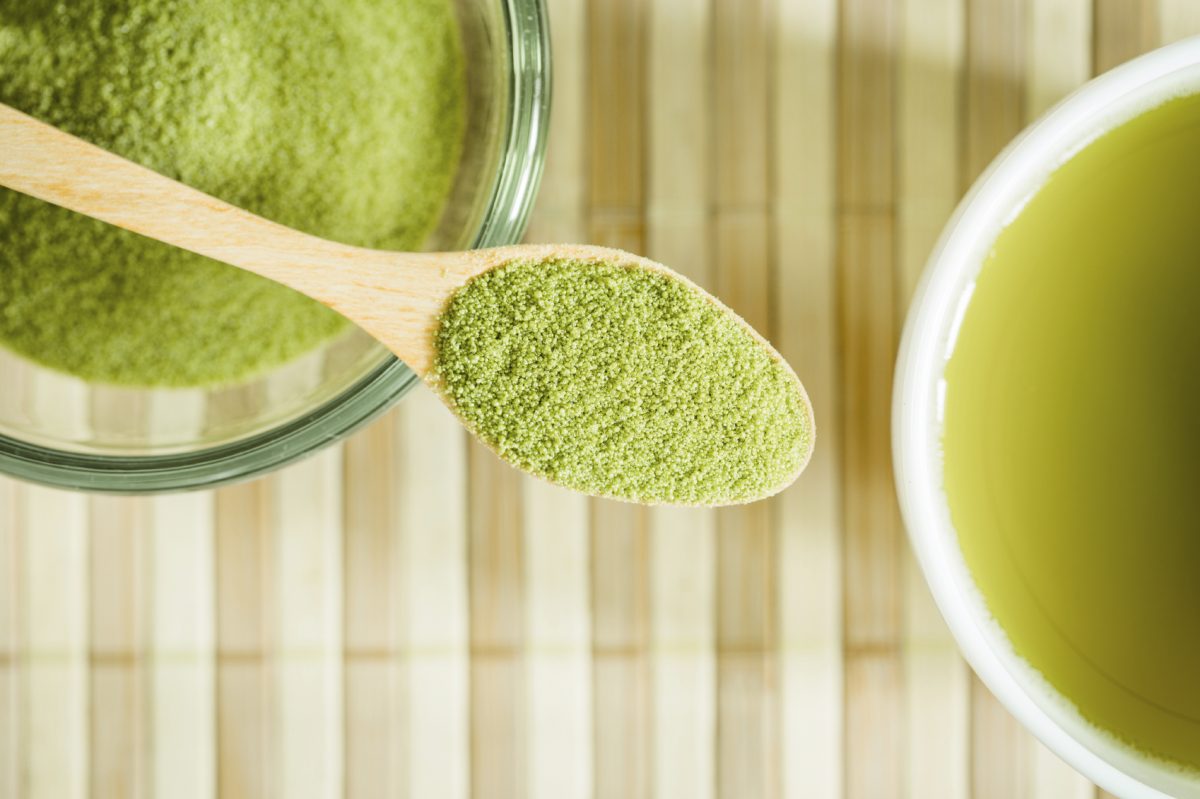 Alzheimer’s disease is one of the greatest medical challenges facing us today, and scientists are tackling it from many angles. One of the most recent studies comes from the University of Missouri, where scientists have discovered that voluntary exercise along with a compound found in green tea was able to slow progression of the disease and may even reverse its effects. For now these results have been seen in mice only, but further efforts could lead to better ways to prevent and treat the disease in people.

The green tea compound used in the study, epigallocatechin-3-gallate (EGCG), has been studied extensively and been shown to possess excellent antioxidant properties. In fact, the authors of another new study (Inflammopharmacology, July 2015) reviewed the anti-Alzheimer’s, antitumor, and anti-aging characteristics of EGCG and how it possibly may prevent tissue damage.

Those who consumed the green tea beverage showed an increase in activity in the area of the brain responsible for processing working memory.

In the University of Missouri study, the researchers used mice that had plaque deposits and behavior deficits, two major characteristics of Alzheimer’s disease. Amyloid-beta peptide is a protein that can accumulate and form plaques in the brain, which are associated with symptoms such as confusion, memory loss, agitation, and lack of concern for your surroundings.

First, mice were placed in a special maze that had a “goal box,” and the animals were observed to see whether they could find the box. This exercise was a demonstration of the animals’ memory and cognition abilities.

Then the mice were provided with nesting materials in their habitats and allowed to build nests. Animals who had symptoms of the disease created poorly built nests, showing that they had become careless about their surroundings.

Once these two activities were completed, the researchers gave EGCG to the mice in their drinking water and provided them with exercise wheels. Then the mice were retested with both the maze and nesting tasks.

The mice performed remarkably better on both the maze and nesting tasks after they had consumed the green tea extract and been allowed to exercise voluntarily. As a final step, the scientists evaluated the brain tissues of the mice and noted a decrease in the amyloid-beta plaque levels.

The investigators used brain cultures from rats and administered EGCG to examine how the green tea extract worked on tau formations. They found that EGCG is capable of clearing tau “in a highly specific manner.” Exactly how effective EGCG is at getting rid of tau in human brains is not fully understood, but future research will hopefully reveal its benefits.

It’s generally accepted that regular physical exercise can help reduce your risk of developing Alzheimer’s by about 50 percent.

The vast majority of the studies of green tea and Alzheimer’s have been done in animals, but a human study (double-blind and placebo-controlled) published in the European Journal of Clinical Nutrition got up close and personal. It involved taking magnetic resonance imaging (MRI) scans of the brains of individuals after they ingested EGCG.

Participants were given an EGCG-laced beverage (two different dosages were used) or placebo to drink before they performed a memory-stimulating task, during which researchers monitored them with an MRI. Those who consumed the green tea beverage showed an increase in activity in the area of the brain responsible for processing working memory. Even better, those who drank the higher dosage of the green tea showed an even greater rise in brain activity.

What about exercise and Alzheimer’s? It’s generally accepted that regular physical exercise can help reduce your risk of developing Alzheimer’s by about 50 percent. It’s also been shown that woman aged 40 to 60 who participated in regular exercise showed a dramatic reduction in cognitive function and memory loss.

Although we don’t have a cure for Alzheimer’s disease nor any effective ways to treat it, we all can take steps to help prevent it. Lifestyle habits, including regular exercise, diet (a Mediterranean-style diet is often suggested), nutritional and herbal supplementation, mental stimulation, and socialization all have been recommended as ways to ward off this devastating disease.

Deborah Mitchell
Follow
Deborah Mitchell is a freelance health writer who is passionate about animals and the environment. She has authored, co-authored, and written more than 50 books and thousands of articles on a wide range of topics. This article was originally published on NaturallySavvy.com
SHARE
EmailFacebookTweetCopy Link
You May Also Like 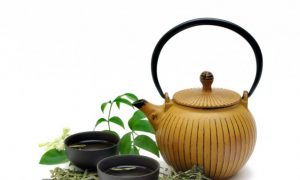 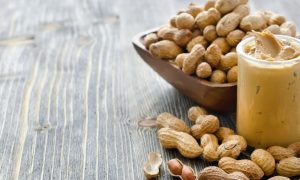 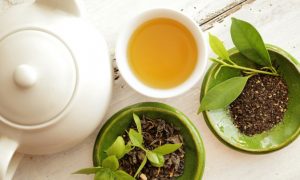