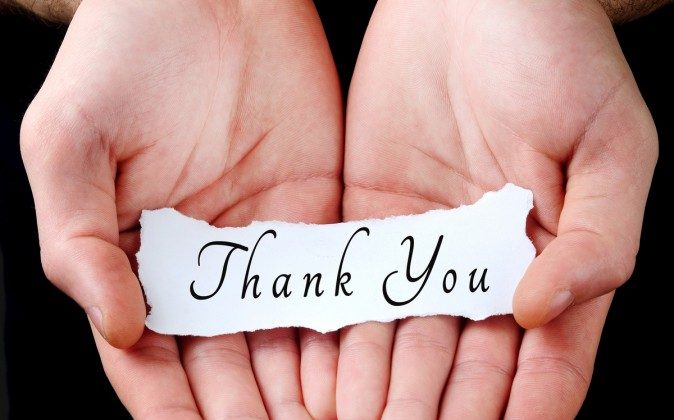 In the American context, thankfulness is a genuine puzzle of cultural inputs. It’s not political; #blessed is in neither the Constitution nor The Federalist Papers. But it is nationalistic, in some sense; Thanksgiving was created by Abraham Lincoln in 1863 in the midst of civil war, a bid to restore “the full enjoyment of peace, harmony, tranquillity and Union” in the United States.

Even so, when Lincoln announced the new holiday to be held annually on the last Thursday of November, he used the language of Christianity to explain the logic of this national ritual.

And although roughly 90 percent of people in the U.S. believe in “God or a universal spirit,” today, faith doesn’t have much bearing on the way Thanksgiving is talked about in public life, from Butterball commercials to the Macy’s Parade.

This is why secular, Thanksgiving-flavored gratitude seems so fuzzy. Religions from Christianity to Hinduism to Wicca all emphasize the importance of thankfulness, especially as a form of prayer. This is because they rely on the premise of an other, some sort of non-human being that has some sort of control or influence in the world who you can thank for the world and the good things in it.