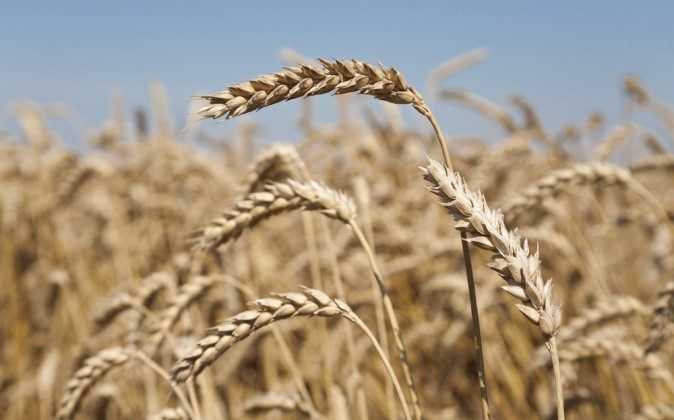 Recognition of gluten sensitivity and the consequence of Celiac Disease if that sensitivity is ignored is not so easy to determine early. Medical tests fail often enough, turning up negative while people who are gluten intolerant continue to suffer a plethora of symptoms.

Those people are often told it’s all in their heads after testing shows up negative. But traditional gluten intolerance blood testing looks for only one of six polypeptides in wheat, gliadin.

There are five others: wheat germ agglutinin, glteomorphin, gltueinin, prodynorphin, and omega gliadin. Any one or a combination of these five can cause anyone to have reactions to wheat.

Symptoms alone can be attributed to several other issues. Even gluten intolerant or Celiac Disease sufferers will manifest a variety of different symptoms. It’s rather complex.

This article will list six common symptoms and then advise on how to make sure you are or are not gluten intolerant after spotting symptoms that are all too familiar to you.

Sometimes these symptoms appear right after meals and don’t last long. In other cases, the symptoms can last for weeks or even chronically, which then often leads to a diagnosis of an autoimmune disease instead of gluten intolerance.

(1) Obviously, there are gastrointestinal (GI), stomach, and digestive problems. These can include one or some of the following: Gas, bloating, queasiness, abdominal cramping, constipation, diarrhea, or an alternating combination of both – IBS (Irritable Bowel Syndrome).

(3) Fibromyalgia is not a disease, it’s a syndrome. Getting a medical diagnosis is bogus. You don’t need to be told you have muscular and connecting tissue aches and pains. That’s what fibromyalgia means. Fibro= Connective Tissue; Myo= Muscle; Algia= Pain. Thus fibromyalgia.

(5) Neurological issues, including dizziness, difficulty balancing, and peripheral neuropathy affecting nerves outside the central nervous system and resulting in pain, weakness, tingling or numbness in the extremities.

(6) Fatigue, whether chronic or almost after every meal. Chronic fatigue syndrome (CFS) is, like fibromyalgia, a syndrome, not a disease. If that’s what you’re diagnosed with, it means your doctor can’t locate the cause of your fatigue.

Yes, all of these symptoms are common to other health issues and diseases. That’s why symptoms alone as a diagnosis is perplexing.

How to Make a Final Decision

First, list every single symptom that nags you, whether sporadic or chronic. Don’t make assumptions, like my back problems are from sitting too much. Just list them without trying to explain them away.

Then, go on a gluten-free diet for 60 days. If you feel you can’t, that may already indicate you’re addicted to gluten. We are often addicted to things we’re allergic to.

That gluten-free diet would include wheat, rye, barley, spelt, kamut, oats, and triticale which are grains with gluten. Quinoa, buckwheat, and sorghum grains are gluten-free. So is rice.

Packaged foods have different ways of sneaking in gluten. Read those labels carefully. Here’s a reference site and source for all foods (http://www.celiac.com/). This can be simplified by ignoring processed foods, sauces, and salad dressings and preparing meals from bulk items.

After the 60-day period, go over your notes and see how many of your symptoms remain. If they are mostly gone, you might decide to stick with your gluten free diet. If you’re uncertain, go back to your former diet to see if those symptoms come back with a vengeance.

After a six month gluten-free period, it may be possible to gradually incorporate some of the foods you’ve abandoned without consequences.

*Image of “wheat” via Shutterstock