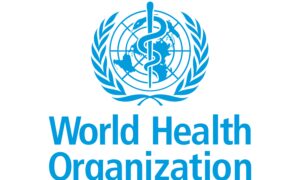 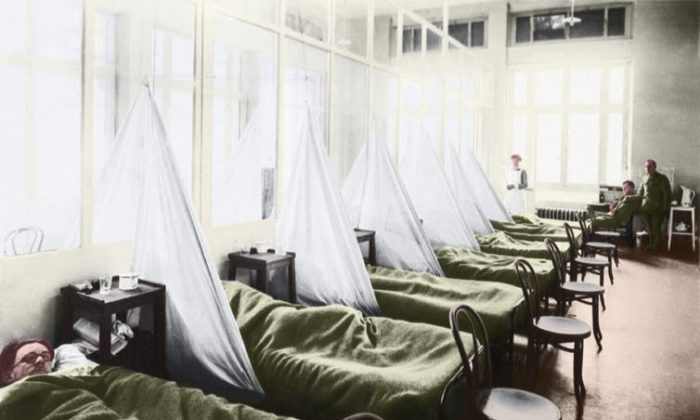 Give-up-Itis: When People Just Give up and Die

During World War II, when a cargo ship was torpedoed and sank in the North Sea, some of the crew managed to escape the sinking vessel. One survivor reported a curious incident that happened in their life raft:

“There were seven of us on the raft, but the third officer died about two hours before we were picked up. He was very despondent, and toward the end he lost heart and gave up and died,” he recounted.

In another case of so-called give-up-itis, an American prisoner of war held in Vietnam and described by his colleagues as a strong and sure “marine’s marine” began to shuffle around the camp, becoming increasingly disconnected from the world around him before finally lying down, curling up and dying. His last words were: “Wake me when it’s over.”

The term give-up-itis was coined by medical officers during the Korean War. They described it as a condition where a person develops extreme apathy, gives up hope, relinquishes the will to live, and dies, despite the lack of an obvious physical cause.

The medical officers also noted that the lucidity and sanity of give-up-itis victims were never in question and no observation of psychosis or depression has ever been reported, even up to death. When spoken to, people with the condition respond rationally and appropriately, but then revert to their earlier state, suggesting that, in spite of the extremity of the situation, basic cognitive functions remain intact.

Despite the many recorded cases of this condition, there has been no attempt to study the pattern of this fatal condition. In my latest research, I have attempted to redress this and have identified five stages of give-up-itis.

The Five Stages of Give-Up-Itis

First, people withdraw socially. Their mood and motivation drops, but they are still able to think.

The second stage is marked by profound apathy, which has been described as “colossal inertia.”

The next stage—the third—is aboulia. This is a psychiatric term that means a loss of willpower or an inability to act decisively. At this stage, a person with give-up-itis often stops talking, washing, and generally looking after themselves.

The fourth stage is psychic akinesia. The person is now nearing the end. They no longer feel pain, thirst or hunger, and they often lose control of their bowels.

Then, bizarrely, just before death, the person often seems to make a miraculous recovery. But it’s a false recovery. The paradox is that while some goal-directed behavior has returned, the goal itself appears to have become the relinquishing of life. This is stage five.

The symptoms of progressive give-up-itis have parallels with impairment in the anterior cingulate circuit, a brain circuit that links specific areas of the frontal cortex (the part of the brain involved in higher order functioning) to regions deep within the brain. Impairment in this circuit, possibly through depletion of its major neurotransmitter, dopamine, produces the types of clinical symptoms seen in give-up-itis.

Give-up-itis commonly occurs in a traumatic situation from which there is, or is perceived to be, no escape and over which a person has little or no influence. While dopamine levels increase in a dangerous situation, they fall below base levels if the stressful situation is inescapable. People with reduced dopamine levels lack motivation, become apathetic, and often have an impairment in routine actions. Aboulia and psychic akinesia are also associated with dopamine depletion.

The give-up-itis victim sees him or herself as being defeated, and death may be seen as a way to have some control over the stressful and inescapable situation. In other words, the continuing traumatic stress can be avoided through the strategic use of death. It’s death as a coping mechanism.

Give-up-itis is often seen as an unnecessary death and one which could and should be avoided. The modelling of the process of give-up-itis is a key step towards our understanding of this peculiar yet very real syndrome. Through this understanding, we should be able to prevent further deaths occurring in extreme situations.

John Leach is visiting senior research fellow at the University of Portsmouth. This article is republished from The Conversation under a Creative Commons license.