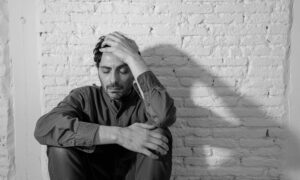 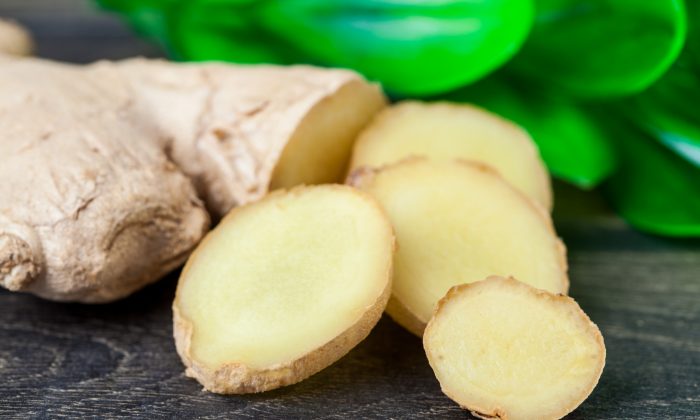 Ginger Every Day? There’s a Reason Why This Spectacular Root Is So Popular

By Ethan A. Huff
Print

By Ethan A. Huff, contributing writer for Natural News

Believe it or not, many of the world’s most effective healing therapeutics aren’t found at the drug store or behind the pharmacy counter: they’re stocked on the produce shelves at your local grocery store. Ginger root is one great example of this; especially during allergy season, this spice root can provide lasting relief from sore throats, nasal congestion and all sorts of other health conditions – and all for just pennies on the dollar compared to pharmaceuticals.

Ginger is gaining quite a bit of attention these days among health advocates, and for good reason. This powerful root has been used by practically every civilization since time began, not just as flavor in food, but as a natural form of medicine. The following health conditions have been scientifically shown to respond positively to ginger, so take note:

1) Nausea and vomiting: If you’ve ever taken a jaunt on a sailboat and suffered motion sickness, you may have been offered a drug like Dramamine (dimenhydrinate) to help minimize nausea. If you were with folks of a more natural bent, they may have offered you a capsule or two of ginger. Studies have shown that ginger is so effective at calming nausea and vomiting that it’s sometimes used to treat CINV (chemotherapy-induced nausea and vomiting) in cancer patients.

2) Digestive problems: In the same vein, ginger can help clean up the digestive tract and protect against toxic damage. Folks who suffer from indigestion, constipation, bloating and other gastrointestinal problems have all found relief from taking some ginger daily – in the form of ginger and lemon tea for regularity.

3) Brain health: Numerous compounds found in ginger have demonstrated brain-protective benefits, including a substance known as 6-Shogaol that protects against neural damage. Fresh ginger also contains 10-gingerol, which modulates the production of nitric oxide and other chemicals in order to protect brain tissue from swelling.

4) Migraine headaches: Speaking of head issues, ginger has also shown promise as a remedy for the intense misery that is a migraine headache. A clinical trial of 100 patients found that ginger powder is not only at least as effective as pharmaceuticals at minimizing migraines, but it’s also completely safe, with no side effects.

5) Skin health: One little-known health benefit of ginger is its ability to provide antioxidant protection against ultraviolet-B (UVB) rays. Studies have shown that UV-related DNA damage is minimized in people who regularly consume ginger.

6) Blood sugar: The standard American diet (SAD) has done a number on people’s blood sugar balance, hence the widespread epidemic of diabetes. But regular intake of ginger can help minimize the damaging effects of blood sugar spikes, helping to improve insulin sensitivity and the proper metabolism of carbohydrates and fats.

7) Blood pressure: Often used in Thai culture for this very purpose, ginger extracts have been shown to protect against hypertension. One study found that, of the various known herbal remedies for high blood pressure, ginger outperforms them all.

8) Osteoarthritis: Aging isn’t exactly a pleasant experience, especially when age-related chronic health problems emerge. But ginger can help make the aging process a whole lot less depressing, by minimizing the aches and pains associated with age-onset osteoarthritis, one of the leading degenerative health conditions afflicting the elderly. Ginger is also helpful in relieving muscle pain and soreness in athletes.

*Image of “ginger” via Shutterstock