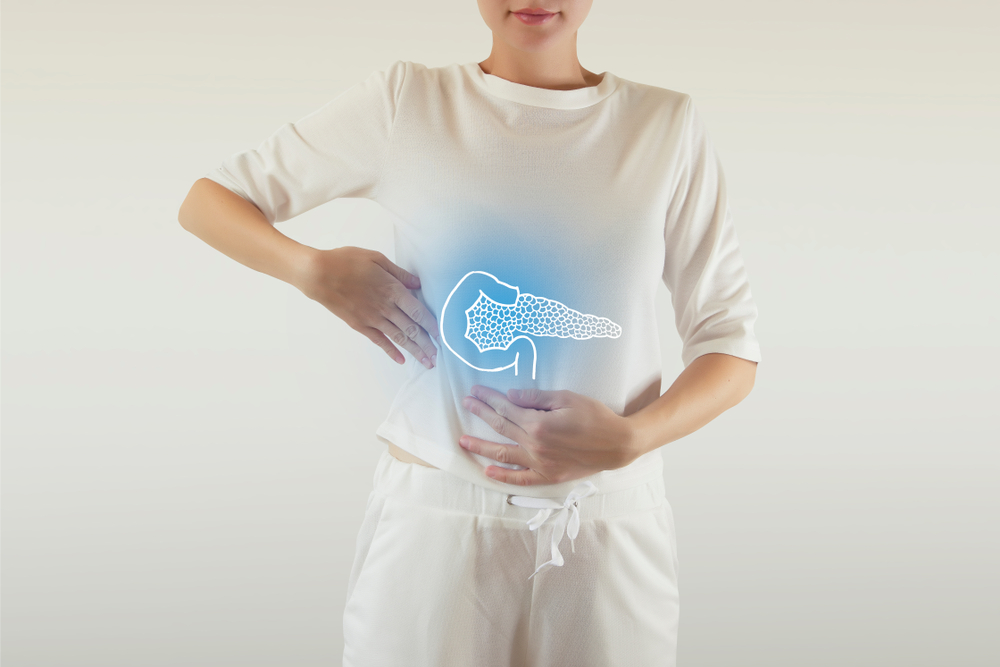 New research shows how gene mutations fuel the growth of bile duct cancer, a rare but aggressive type of liver cancer that has been on the rise in the United States.

The paper in Cell Reports details the cooperation of two known cancer genes, Arid1a and Kras, and how they disable tumor suppressor activity. When both genes are mutated—particularly Arid1a—the pathways that usually shut down tumor activity cannot perform.

The goal is to use the data to find drugs that could restore the normal function of a mutated Arid1a, to stop cancer’s growth. The pre-clinical investigation is specific to cholangiocarcinoma, also known as bile duct cancer, which is the second most common type of liver cancer.

Aram Hezel, professor at the University of Rochester Medical Center and chief of hematology/oncology at the Wilmot Cancer Institute, has been pursuing this line of research for 12 years.

Liver cancers include both hepatocellular carcinoma or cholangiocarcinoma. They can occur for a variety of reasons including cirrhosis due to alcohol abuse, liver disease due to diabetes or obesity, or viral liver infections.

The estimated survival rate for bile duct cancer is 25% if the disease is caught in early stages, and the survival rate drops to less than 10% if the cancer has already begun to spread, according to the American Society of Clinical Oncology.

Hezel notes that the Arid1a gene, which controls how DNA is organized, can have a different impact on other tissues, cells, and circumstances. But when it loses its normal function in the bile duct cells of the liver, the result is an out-of-control cell cycle. Further, when bile duct cells coincidentally harbor the cancer gene Kras, cooperation between the Arida1a and Kras leads to cholangiocarcinoma, data show.

Bing Guo, a postdoctoral fellow in Hezel’s lab, led much of the research. He has funding from the Wilmot Cancer Research Fellowship award. The National Institutes of Health also supported the study.