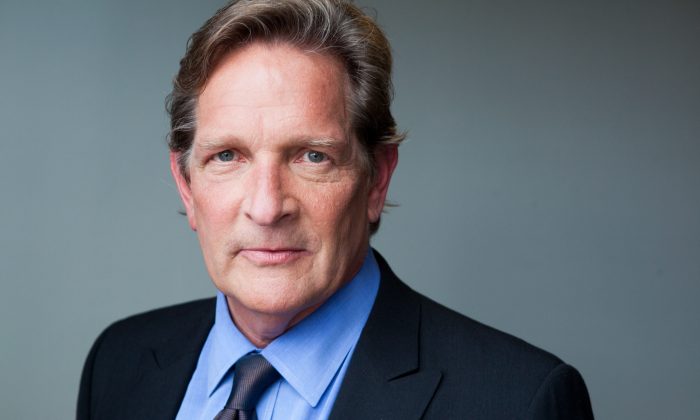 NEW YORK—Early in his career, Dr. Alexander Kulick was very skeptical of alternative medicine. In the late ’90s, as the director of operations of the Wyckoff Heights Medical Center emergency room in Brooklyn, he was “used to bullet wounds and cutting chests open, and I didn’t really buy any of the [alternative] stuff.”

That completely changed when he saw the right research.

A few years later, he remembers listening to a lecture by one of the top nutrition researchers, Dr. Alan Gaby, on a condition called Syndrome X, a collection of issues that greatly increase a person’s risk of diabetes, heart disease, and stroke.

Syndrome X was at that time primarily under the purview of naturopathic doctors, and Kulick recalls rolling his eyes at the explanation in the lecture, which he felt was unsubstantiated.

Then the pharmaceutical company Pfizer had a drug for diabetes they thought might treat Syndrome X, and in order to market this drug, researched the condition and ultimately renamed it metabolic syndrome.

Now that there was research and a drug for it, conventional doctors recognized and started treating metabolic syndrome. As he watched the medical community go through this shift in mindset, Kulick had the insight that some of the therapies he’d written off as unsubstantiated actually had a basis.

“It was the first thing that made me realize that something I’d rolled my eyes at was actually true,” he said.

Then, his career took a big turn. Because he practiced a form of martial arts that had required him to be familiar with acupuncture, the founder and chairman of Mount Sinai Beth Israel’s department of integrative medicine, Dr. Woodson Merrell, asked Kulick to join his integrative practice. He credits Merrell with initiating this new passion and way of looking at medicine with a new eye.

Kulick’s path followed a nationwide trend toward integrative medicine with centers springing up around the nation, including in top-level institutions like Harvard, Yale, and Stanford.

The integrative movement blends conventional treatments with alternative and complementary therapies like nutrition, Chinese medicine, meditation, and yoga, which have some research backing. It emphasizes empowering patients to understand and take charge of their own health.

He ended up studying nutrition therapy with Gaby and other leaders in nutritional medicine. Later Kulick traveled to Europe to study treatments like mesotherapy and trigger point therapy from leaders in the respective fields.

Now in private practice on the Upper East Side, Kulick combines conventional treatments with a range of pain management techniques and integrative therapies like nutrition, herbal medicine, acupuncture, hormone replacement, and mesotherapy.

He uses a fusion of modalities to heal via different pathways. For example, for a patient who needs to relax, he might encourage them to meditate as well as give them a soy extract to reduce cortisol levels.

Kulick chooses his therapies after careful research. There are a lot of good ideas out there, but you have to “wade through the chaff,” he said.

“You have to do your research on your own, carefully, and not just simply accept.”