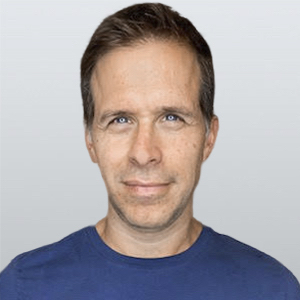 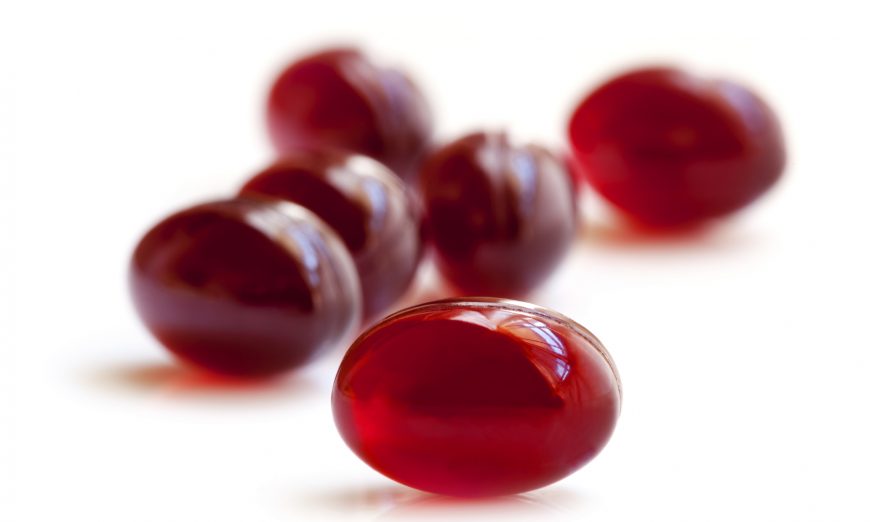 Even though astaxanthin is not as powerful as leading pharmaceutical anti-inflammatories, it is found to be one of the strongest in nature.(robynmac/iStock)

At the root of any serious disease lies chronic inflammation. Normally a beneficial response by the body to heal itself, it becomes problematic when this process is initiated 24-7. Symptoms are expressed in a wide variety of ways, most notably through pain.

This has resulted in massive amount of pain medication being dispensed in order to control the pain related to the internal fire. Unfortunately, these prescriptions have created even more problems as the cause is ignored and the body has to deal with increased toxicity that make things worse.

If you are dealing with chronic inflammation and pain, these are four of the best natural remedies to extinguish the fire .

Aloe vera has been considered one of the most healing plants on the planet. It’s known as the “lily of the desert”, the “plant of immortality”, and the “medicine plant” and has been used mainly in the treatment of wounds, ulcers, burns, infections, and parasites.

Some of its health benefits include:

Aloe vera is an extremely healing plant because it addresses the core reasons most people are sick – systematic inflammation due to a poorly functioning digestive system harbored by an infestation of pathogenic bacteria. It does this mainly through its highly oxygenated, nutrient rich, antibacterial, antiviral, and anti fungal properties.

Turmeric is considered one of the most beneficial spices, with many of its benefits coming from its active ingredient, curcumin. Due to its strong anti-inflammatory properties, turmeric can be used for a wide variety of issues, including:

Turmeric has been heavily endorsed of late in the health industry, and this is primarily due to its positive results that are largely initiated due to its anti-inflammatory effects.

Astaxanthin (asta-zan-thin) is a deep red coloured phytonutrient synthesized by microalgae called Haematococcus, and is also known as the “King of Carotenoids”. It’s grown in fresh water using techniques that encourage the algae to grow its own powerful medicines protecting it from oxidation, UV radiation, and other environmental stressors.

Even though astaxanthin is not as powerful as leading pharmaceutical anti-inflammatories, it is found to be one of the strongest in nature. Several double blind, placebo controlled animal and clinical trials shows that astaxanthin naturally inhibits many of the known inflammation mediators, which eases inflammation and pain without side effects.

Since astaxanthin is fat soluble, it gets carried by fat molecules directly to your muscles, tissues, and organs where it is needed most, like your brain, breast tissue, prostate tissue, skeletal muscles, and retina. This way it prevents oxidation right at the site of stress or potential oxidation.

Ginger is rich in bioactive, anti-inflammatory compounds called gingerols and shogaols. These substances are believed to be the reason why so many people with rheumatoid arthritis or osteoarthritis experience reductions in pain and improvements in movement after consuming ginger on a regular basis. For example, a study published in the Journal of Natural Products found that crude ginger extracts and gingerol derivatives could prevent joint inflammation. A later study, published in Phytotherapy Research, discovered that ginger could alleviate neuropathic pain in rats.

Even though ginger and all the other powerful remedies mentioned here can dramatically reduce inflammation, they need to be paired with a lifestyle that deactivates all the major precursors to chronic inflammation. Since nearly all chronic inflammation stems from a digestive imbalance, you need to strongly consider remedying the root problems associated with it.

The absolute best place to start is by evaluating your intestinal health by reading Candida Infection? Try The Spit Test!. If you find you test positive, put the steps in place to eliminate chronic inflammation forever.