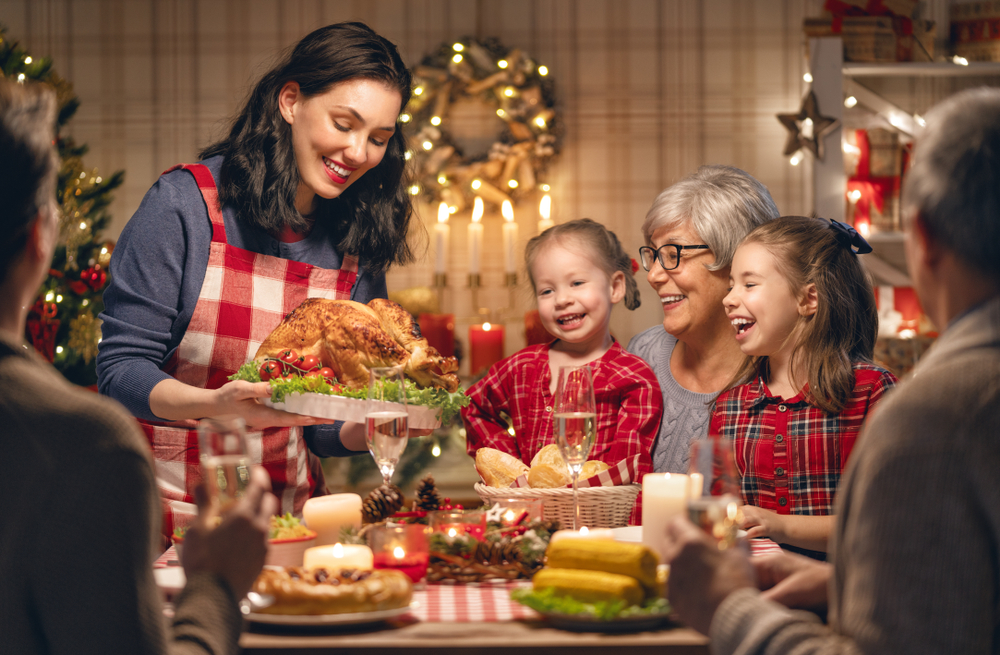 The holidays are a perfect time to come together and dispel the gloominess. (Yuganov Konstantin/Shutterstock)
Family & Education

Fortitude and Hope: Recovering From the Great Pandemic

Born in 1925, my father was a child of the Great Depression.

For a time, his family lived in a house in Pennsylvania with a dirt floor. His father, an eighth-grade graduate who left school to help support the family after his own father died and who eventually made his living as a carpenter, worked for a while in an ice cream plant. One of the perks of the job was free ice cream, which Grandpa would bring home, but because he and my grandmother had no refrigerator, he would wake my dad and his older brother on his arrival home at 5 a.m. and have them eat the ice cream before it melted. That was their breakfast.

After my father returned home from fighting the Germans in Italy, he went to college and then graduated from Philadelphia’s Temple University Medical School. That’s how America worked: You took the hits, but if you had the ambition, you could advance yourself.

Still, the Depression made a lasting impact on Dad. If one of us left a light on in the living room, we’d hear about it at the supper table. Water instead of soft drinks were the beverage when we ate in a restaurant. He encouraged all of his six children to work during the summers, and each of us was assigned household chores. Later, after we’d left home, Dad would keep an eye on the length of a telephone call, wanting to avoid heavy charges.

The wounds healed, but the scars remained.

Don’t get me wrong. My father and my mother were generous with gifts when Christmas or a birthday rolled around. But the boy who had endured the hard times of the 1930s forever shadowed the man who was my father.

And What About Us?

For almost two years, we’ve lived under the cloud of COVID. We’ve endured lockdowns that permanently closed many small businesses, we’ve seen schools and churches shuttered, elderly relatives have died alone in nursing homes because visitation was forbidden, and we’ve social distanced and worn masks and double masks. Most recently, vaccine mandates—the demands by government and corporations that everyone take the needle—have brought about the firing or resignation of many Americans from their jobs.

Then there are the often invisible costs of the pandemic: the patients who didn’t get treated for diseases such as cancer or cardiovascular problems because they were too frightened to go to their doctors or hospitals; the spiraling addictions to alcohol and opioids; the rise in depression and suicide; the growing distrust in the opinions and edicts of our so-called experts; the people who have become germophobes.

These measures and political edicts in the past months have taken a toll.

Like those who endured the trials of the Great Depression, we who have gone through the pandemic have suffered spiritual and mental injuries caused by this mess, which raises the question: What can we do to heal those wounds?

Here are a few ideas.

Cut Back the Screen Time

For months and months, many Americans have lived in a bog of fear. Federal officials, some of our governors, and the mainstream news media have driven this state of anxiety, panicking us rather than seeking to reassure us.

We can begin to restore our health by watching less news, particularly on the television. We should also regard the views of so-called experts with a healthy skepticism, demanding facts from them rather than opinions.

Be mindful of the news, but avoid becoming obsessed.

Separation through social distancing and masks induced a widespread sense of isolation. To this day, I see frightened people who avoid family gatherings, who demand that everyone attending a wedding be vaccinated, or who wear masks while walking in the open air of the streets here in Front Royal, Virginia.

If we’re going to commence the healing process, it’s important we come together with friends and family. The holidays are the perfect time to begin that reunion. Thanksgiving, for example, with its simple pleasures of food and conversation offers a great opportunity for face-to-face visitation.

Our Children and the Classroom

Here in Virginia and in places around the nation, education, particularly in our public schools, has become a major issue in politics. Long-distance learning opened the eyes of parents as to what their children were being taught, and the result was a migration of students to homeschooling and private schools. For parents whose children remained in public schools, protests against the policies of school boards rose sharply.

Whatever schools our children and grandchildren attend, the pandemic has supplied the impetus and opportunity to contribute to their learning. We can ensure they are versed in the basics of math, reading, and writing, either by keeping an eye on what their school is teaching them or by helping them at home.

There are many benefits that come from being outdoors, even if it’s just for minutes at a time. Walks, jogging, exercise in a park: all these activities can strengthen our bodies, relieve stress, help us to sleep better, and heighten our immunity.

Google “Health Benefits of Getting Outside,” and you’ll find site after site touting the advantages of stepping from our homes into the wider world awaiting us beyond our computer screens and television sets.

Like nature, good books can provide a balm when we are troubled or worried.

Some readers turn to histories and biographies, seeking comfort and wisdom from the past, lessons they can then apply to their present predicament. Others find solace and insight in fiction or poetry, the novels of Jane Austen, for example, or the verse of Gerard Manley Hopkins. Self-help guides and spiritual books also can bring us medicine in our distress.

Of course, movies and podcasts can instruct us as well, but reading—well, reading is one mind touching another, a two-sided conversation in which the author speaks to us, and we not only listen but speak back in the silence of our hearts and minds.

Look for the books, whatever they are, that will bind your wounds and brighten the present and the future.

“Hope is the thing with feathers,” Emily Dickinson wrote, “that perches in the soul.”

In the past two years, the pandemic, bitter partisan politics, and cultural earthquakes have knocked hope for a loop in the minds of many Americans. One recent poll shows that 71 percent of Americans now believe the country is headed in the wrong direction, and they may be right, but we must nevertheless abide in hope. Our circumstances obviously don’t call for wild optimism, but if we lose all hope, then all else is lost as well.

Like our recent ancestors who came out of the Depression, we have been injured by the pandemic. But we can heal the wounds, and the scars that remain we can wear as badges of pride.

Their message: We survived. We made it through. And we triumphed. 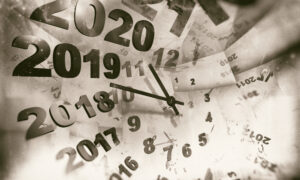 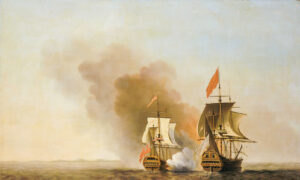 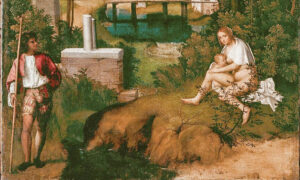 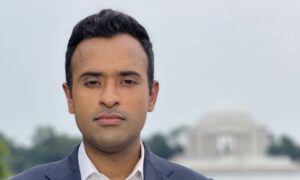