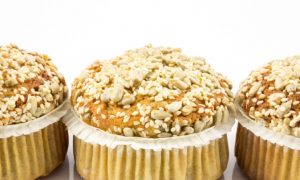 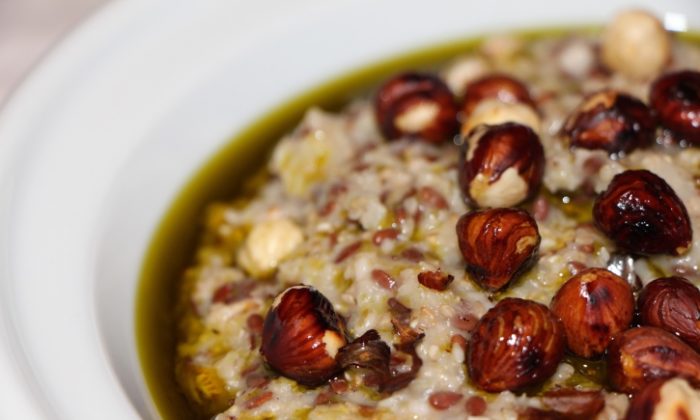 We are bombarded every day by harmful radiation and, shockingly, nearly half of our radiation exposure in the U.S. comes from medical tests like X-rays and CT scans. The balance comes from radiation in the earth, radon gas and radiation from space.  And many worry about fallout from disasters like the meltdown at the Fukushima nuclear power plant in Japan.

How do you protect yourself from radiation?  Eat your flaxseeds.

A study from the Perelman School of Medicine at the University of Pennsylvania found that flaxseed may help protect lungs against the damage caused by radiation exposure. The researchers believe that flaxseed might also have a role in protecting other healthy tissues and organs before exposure to radiation and significantly reduces damage even after exposure.

Be Aware and Act: Flax

According to principal investigator Melpo Christofidou-Solomidou, Ph.D., research associate professor of Medicine, Pulmonary, Allergy and Critical Care Division, the study demonstrates that dietary flaxseed, already known for its strong antioxidant and anti-inflammatory properties, works as both a mitigator and protector against radiation damage.

In several separate experiments, the researchers fed one group of mice a diet supplemented with 10 percent flaxseed, either three weeks before a dose of X-ray radiation to the thorax or two, four, or six weeks after radiation exposure. A control group subjected to the same radiation dose was given the same diet but without the flaxseed supplement. After four months, only 40 percent of the irradiated control group survived compared to 70 to 88 percent of the irradiated flaxseed-fed animals.*

The researchers point out that flaxseed boasts many other qualities that make it particularly attractive as a protection against radiation damage and a mitigator of exposure. “Flaxseed is safe, it’s very cheap, it’s readily available, there’s nothing you have to synthesize,” Dr. Christofidou-Solomidou noted. “It can be given orally so it has a very convenient administration route. It can be packaged and manufactured in large quantities. Best of all, you can store it for very long periods of time,” making it especially interesting to government officials looking to stockpile radioprotective substances in case of accidental or terrorist-caused radiological disasters.

Co-author Keith Cengel, M.D., Ph.D., assistant professor of Radiation Oncology at Penn, explained in a press release that in cases of nuclear disaster, “a big issue is the ‘worried well’ — all the folks who probably weren’t exposed but are concerned and want to do something.”

Dr. Christofidou-Solomidou added, “But this is absolutely safe. In fact, it is known to increase cardiovascular health …It’s loaded with omega-3 fatty acids.”

Along with other researchers, the authors were planning further pilot studies on the potential of flaxseed for mitigation of lung damage in patients awaiting lung transplants and those undergoing radiation therapy, as well as astronauts exposed to radiation in outerspace.