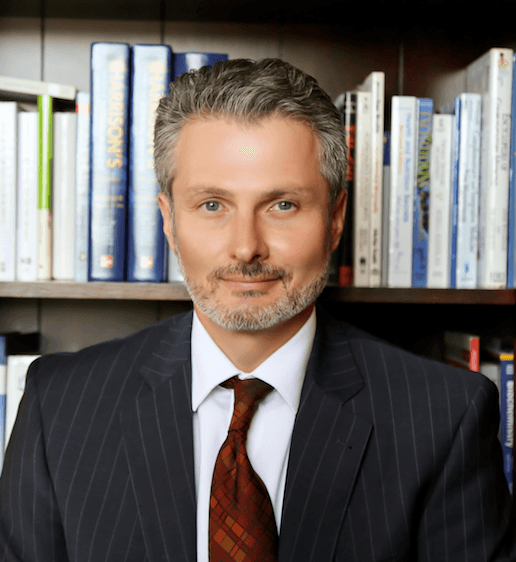 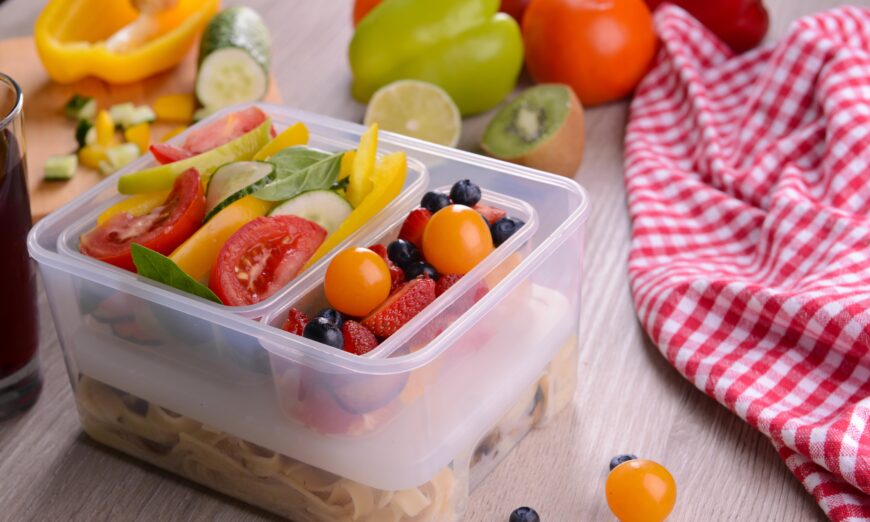 Many of the chemicals used to bottle, wrap and package our foods may be cancer-causing, hormone-disrupting, allergy-inducing, and mood-altering. These toxic plasticizers can migrate directly into our food.

BPA or bisphenol-A was first synthesized in 1891, with the exploitation of its commercial possibilities occurring in the period between the two world wars. The estrogenic properties of BPA were discovered as far back as the 1930s when researchers were in pursuit of synthetic estrogen.  It was not marketed as a hormone replacement therapy at that time primarily due to the discovery of a more potent synthetic estrogen called DES or diethylstilbestrol, which was subsequently banned in 1971 due to increased cancer rates associated with exposure.

BPA never found use as a drug because its future was in plastics.  Commercial production of BPA began in the early 1950s. By the mid-1970s, BPA epoxy resins were being used in virtually every major US industry, either directly or indirectly.  Up until the past several years, BPA became ubiquitous on the store shelves for bottling, wrapping, and packaging of our foods. It was used to make plastics shatter-resistant, lightweight and optically clear but its hormone-disrupting properties persisted by transferring into the food and drink it was the packaging.

Starting in 2001, various government agencies began scrutinizing the toxicity of BPA which culminated in a limited ban in the United States, Canada, European Union that primarily focused on infant bottles, sippy cups, and formula packaging.  While endocrine disruptors are most dangerous in children, they negatively impact adult health as well.

Endocrine disruptors are chemicals that imbalance our natural hormonal systems. These disruptions can cause cancerous tumors, birth defects, developmental disorders, and hormonal abnormalities. In today’s world of rising infertility and gender confusion, this issue can not be ignored.

So between government regulation and companies voluntarily withdrawing products, many “BPA-free” options are available to consumers today.  But are the alternatives safe?

A new study from the University of Missouri and published in the Proceedings of the National Academy of Sciences found that using “BPA-free” plastic products could be as harmful to human health as those products that contain BPA.

As the health effects of BPA became widely known, the popularity and demand for “BPA-free” products skyrocketed.  In response to this demand, manufacturers created a virtual bisphenol alphabet of variations to replace it: BPS, BPF, BPAF, BPZ, BPP, BHPF, and the list goes on.  They replaced BPA with structurally similar bisphenols. To varying degrees, it is starting to look like these chemicals induce similar effects to BPA itself.

In the study, the investigators focused on examining the effects of BPS on a mouse’s placenta. “Developmental exposure to BPA or even its substitute, BPS, can lead to long-standing health consequences,” scientist Cheryl Rosenfeld told Science Daily.  She adds that the placenta serves as a primary source of serotonin for fetal brain development in both mice and humans. Serotonin is a neurotransmitter involved in multiple functions, including emotional well-being and physical activities such as digestion and sleep.

The implications of this study are two-fold.  First, while “BPA-free” products are indeed free of BPA, they are not necessarily free of endocrine-disrupting bisphenols.  Second, the endocrine-disrupting effects of the bisphenols can alter neurotransmitter production—this is in addition to its far-ranging known effects on increasing cancer risk, developmental delay, and imbalancing hormones.

Rather than relying on industry to make a safe plastic product, the best solution is to phase out the personal use of plastics in your life to the best of your ability.

Given the fifty years needed by regulatory agencies to bring attention to the health dangers of BPA, I am not optimistic that the same degree of scrutiny will be promptly placed on the bisphenol alphabet of toxic plasticizers used to replace BPA today.  So it falls on the consumer to educate themselves on the potential dangers of these products to themselves and their children.