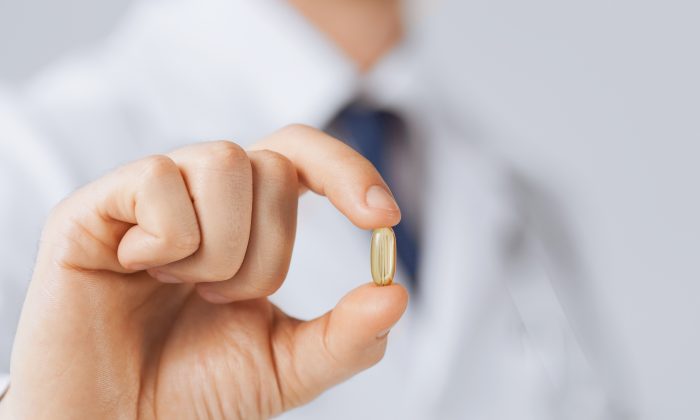 Children whose moms took high doses of fish oil during their last three months of pregnancy were less likely to develop chronic wheezing problems or asthma by age 5, finds a study that suggests a possible way to help prevent this growing problem.

Asthma cases have been rising in developed countries, while consumption of omega-3 fatty acids like those found in fish has decreased. Some earlier studies suggested that omega-3 deficiency during pregnancy may affect asthma risk in babies, but they were too small to be definitive.

It’s not known why this may be – one theory is that fish oil lowers inflammation, which can tighten airways.

Why You Need to Supplement Essential Fatty Acids

Researchers at the University of Copenhagen in Denmark did a rigorous test, assigning about 700 women to take 2.4 grams a day of a supplement containing two types of fish oil, or look-alike pills of olive oil, in their third trimester of pregnancy, when babies’ lungs are maturing. Neither the moms nor the researchers knew who was getting what until after three years, and then only the researchers knew until the children reached age 5.

Moms recorded how many episodes a child had of lung problems lasting for at least three days. This was called persistent wheezing until a child turned 3 and asthma after that.

Results: 17 percent of kids whose moms took fish oil developed a breathing problem by age 5 versus 24 percent of the comparison group – a reduction in risk of about one-third. There also were fewer cases of bronchitis, pneumonia and other such infections in the fish oil group.

However, almost all of the reduced risk occurred in children whose moms had the lowest blood levels of omega-3 at the start of the study. Fifteen women would need to take fish oil pills to prevent one case of wheezing or asthma if the whole group was taken into consideration, but only about five women would have to if just this lowest-level group was treated.

That suggests a possible way to tell who might benefit most if supplements are to be considered at all.

The results “are highly promising” but merit caution, Dr. Christopher Ramsden of the U.S. National Institutes of Health writes in an editorial in the New England Journal of Medicine, which published the study on Wednesday.

The fish oil dose in the study was 15 to 20 times as high as the average amount Americans get from food, and before it can be recommended, more study is needed to ensure that doesn’t harm behavior, thinking abilities or other aspects of health, he writes. Doctors who wrote another article in the journal suggest that supplements are reasonable for women with a family history of asthma, especially since they are cheap and no major side effects were seen.

The study was paid for by the Lundbeck Foundation of Denmark and the Danish Ministry of Health and other groups. Some study leaders have a pending patent related to preventing asthma through gene and blood testing of moms.