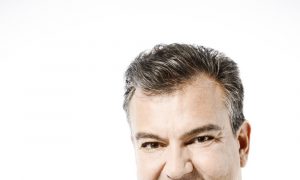 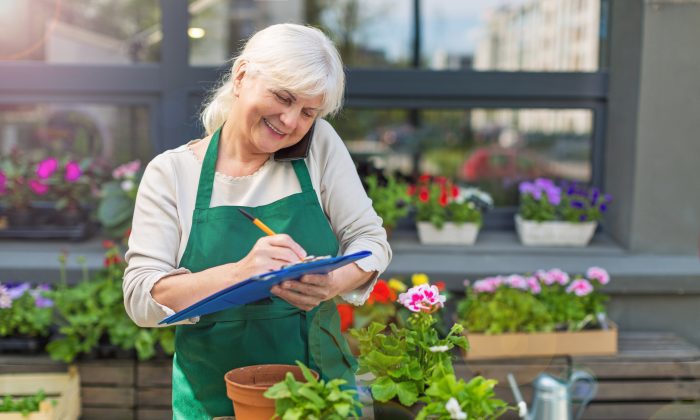 Older workers are valuable to companies but need the right role to keep them from retiring. (Pikselstock/Shutterstock)
Lifestyle

Fewer Health Troubles for Older Workers With the Right Job

Staying in the wrong job can be bad for the health of older people and push them into early retirement, research suggests.

The researchers found that when older workers’ reasoning abilities matched well with their job demands, they reported fewer chronic health problems than when they couldn’t keep up. And when workers couldn’t keep up with the reasoning demands of their jobs, the odds that they would stay at work decreased by nearly 34 percent, meaning they were that much more likely to retire.

Margaret Beier, a professor of psychological sciences at Rice University and the study’s lead author, said the study has important implications for designing work that keeps people engaged past typical retirement age.

“This is particularly important given that the average age of workers in the U.S. is increasing,” she said.

Beier and fellow study authors Wendy Jackeline Torres, a graduate student in psychology at Rice, and Gwenith Fisher and Lauren Wallace, industrial/organizational psychologists at Colorado State University, studied 383 workers over the age of 51 as well as retirees who participated in the Study of Cognition and Aging in the USA conducted between 2007 and 2014.

The study included people from a variety of professions including business, finance, architecture, engineering, education, arts and entertainment, sports, media, construction, and transportation. Abilities required for the specific jobs ranged from mathematical reasoning (which is the ability to choose correct mathematical methods or formulas for problem-solving) to fluency of ideas (the ability to generate ideas on a specific topic).

Beier said the study is an important step toward understanding how to extend the careers of older workers.

“Mature workers are a great benefit to the workforce by sharing their knowledge and mentoring younger workers,” she said. “In fact, they may be suited for mentoring roles and emotionally challenging situations in a way that younger workers simply aren’t.”

Beier plans to use the study’s results to support future work on understanding how to design better jobs and training for older workers.

The paper appears in the Journal of Occupational Health Psychology.