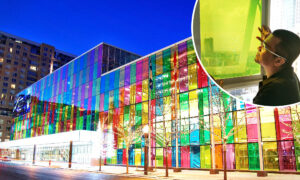 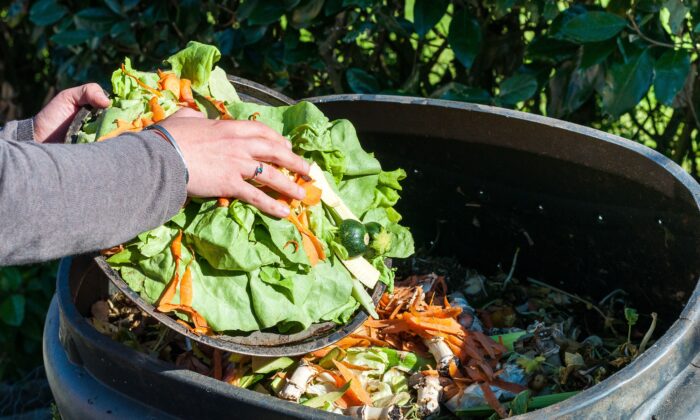 In the United States, 30 to 40 percent of the food supply ends up wasted.(Pixavril/Shutterstock)
Mind & Body

Notions about the appearance of fruit affect what people think it tastes like, researchers discover
By Ida Erisksen
biggersmaller
Print

Emotions play an oversized role in our shopping decisions, according to a new study.

This is what makes most people skip the bananas with brown spots in favor of perfectly yellow ones.

“We choose food based upon an expectation of what it will taste like that is bound to our feelings. So, if we expect a brown banana to not match the taste of a yellow one, we opt for the latter,” says Karin Wendin, an associate professor at the University of Copenhagen’s food science department.

Approximately 716,000 tonnes (about 789,000 tons) of food are tossed out in Denmark every year—the majority of which are fruits and vegetables. In the United States, the USDA’s Economic Research Service estimates that 30 to 40 percent of the food supply ends up wasted, approximately 133 billion pounds of food worth $161 billion in 2010.

“Bruised or oddly shaped fruit can easily be used. They usually taste just as good as nicely looking specimens. And in cases when an apple is bruised or a bit floury in texture, one can still use it for juice or pie. When an ‘ugly’ piece of fruit gets tossed, it becomes food waste, which is a big problem—including financially. This is why we need to work on reevaluating our feelings about brown and oddly-shaped fruit,” she said.

For the study, published in the journal Food Quality and Preference, researchers asked 130 participants to rate a series of images of apples with varying appearances. Unsurprisingly, apples with deformities and imperfections ranked lowest in terms of how many participants wanted to eat them.

The participants then had to taste a different apple. This is when it became apparent that the bad first impression became sticky.

“When participants saw a photo of an ugly apple, and then tasted one that was green and perfect, they stuck by their belief that it tasted awful. This speaks to the extent to which our emotions and psychology factor in with taste sensations,” Wendin said. “We remember negative feelings and expectations more than positive ones.”

That’s why it’s imperative that we discover strategies to disrupt the negative emotions associated with brown fruit, Wendin said.

“As things stand, communication about our foods—and what is good or bad—does not work optimally. People don’t know where to seek advice and guidance.”

“Few go online to investigate Nordic dietary recommendations on the Danish government’s website. Did you know, for example, that imperfect fruit is often cheaper than its more perfect neighbors, even though both products probably taste the same?” Wendin asks.

This is why we need to help supermarkets communicate clearly about how to avoid food waste by grabbing an imperfect piece of fruit, and also explore which platforms effectively get messages about diet and food waste out to consumers, Wendin said.

“Or, should we instead communicate on social media, where people are and spend time on lifestyle issues? It would be interesting to dive into,” she said.

A previous version of this article included an incorrect weight conversion on metric tonnes to U.S. tons. The Epoch Times regrets the error.