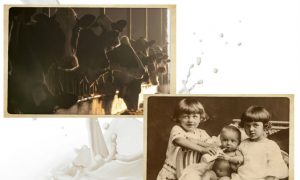 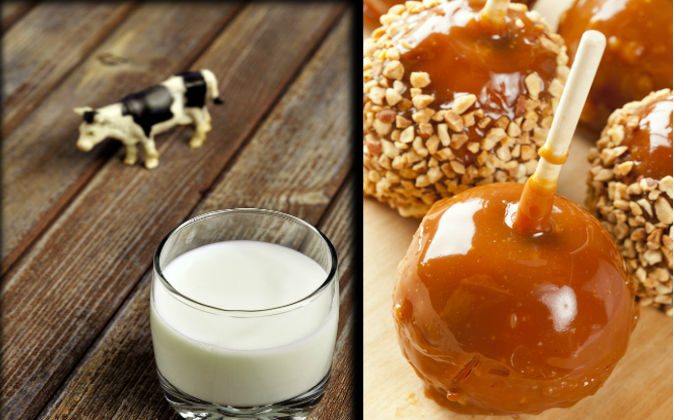 A nationwide outbreak of Listeria monocytogenes has been traced back to at least three brands of caramel apples sold throughout the U.S. According to reports, five people have died and at least 30 others from 10 states made ill after consuming the tainted apples, which appear to have come from a California-based supplier.

An announcement by the U.S. Centers for Disease Control and Prevention (CDC) explains that illness reports began coming in on October 17, and a subsequent investigation suggested caramel apples may be the culprit. After further review, this was confirmed to be the case, and several manufacturers of caramel apples decided to issue recalls.

Though listeria is said to be potentially fatal, according to the U.S. Food and Drug Administration (FDA), a mandatory recall hasn’t been issued. Several manufacturers have issued voluntary recalls, including the Missouri-based Happy Apple Company and California Snack Foods, but no further action has been taken.

“As has been reported in the news, the Center for Disease Control has noted 30 illnesses in 10 states linked to the outbreak and they have advised consumers not to eat commercially produced, prepackaged caramel apples until more is known,” reads an FDA announcement about the outbreak.

If This Was an Outbreak Traced to Raw Milk, Heads Would Be Rolling

Perhaps surprisingly, none of the nation’s food safety authorities have pressured the companies involved to cease producing caramel apples. This is what happens, of course, every time an illness outbreak is even remotely linked back to raw milk, which is constantly demonized as being inherently unsafe.

When raw milk from Pennsylvania was accused of sickening about 100 people back in 2012, the CDC was quick to push for more bans on raw milk sales. Nobody died during this particular outbreak, and yet Robert Tauxe, CDC deputy director of the Division of Foodborne, Waterborne and Environmental Diseases, made the following statement in conjunction with a study published around the same time that declared raw milk to be unsafe:

“Restricting the sale of raw milk products is likely to reduce the number of outbreaks and can help keep people healthier.”

Concerning commercially-prepared caramel apples, the CDC has issued no such statement about banning them to keep people healthy. Nor has the agency come out in opposition to conventionally-prepared processed lunch meat, which contributes to the roughly 2,500 Americans who are said to contract listeriosis annually.

Avoid Processed Foods for Your Health

Caramel apples aren’t inherently dangerous, of course, except for maybe the corn syrup and other chemicals found in the caramel itself. But neither is raw milk, and yet the two products are treated differently when it comes to public health risk.

When caramel apples kill five people and injure dozens of others, it’s just another day at the office for the CDC and the FDA. But when raw milk is even suspected of possibly causing illness, all the heads of state start bellowing about how dangerous raw milk is, and how it needs to be banned to protect people from disease.

This double standard is striking, and yet it is necessary to point out in order for people to better understand the real agenda here. Anything natural, living, and untouched by man is automatically dangerous, according to the government, while anything processed, packaged, and distributed by a corporation is automatically safe.

“It’s not as if pasteurized milk is perfectly safe,” explains Live Science, pointing out another disparity in the official food safety narrative. “There were 48 disease outbreaks from contaminated pasteurized milk and cheese resulting in thousands of illnesses and one death between 1993 and 2006.”

*Images of “apples” and “milk” via Shutterstock