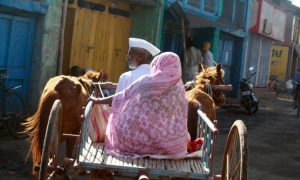 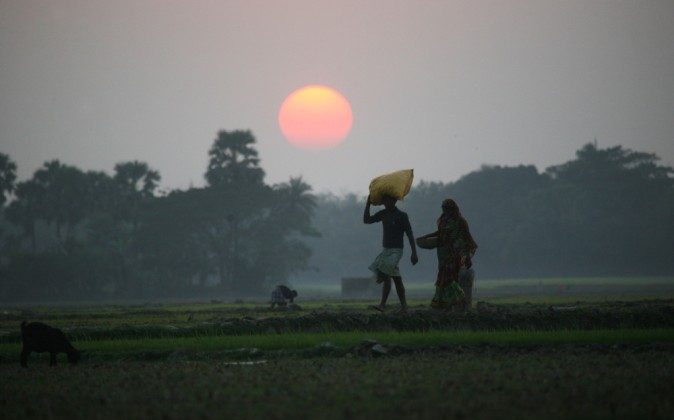 The big biotechnology secret that you’ll probably never hear about in the mainstream media is the shocking number of suicides that occur when genetically modified organisms (GMOs) fail to provide the promised yields and cost savings. Some 300,000 farmers just in India have committed suicide within the past 16 years, according to a shocking report by the Center for Human Rights and Global Justice (CHRGJ), the direct result of crop failures that led to lost livelihoods.

According to the report, entitled Every Thirty Minutes: Farmer Suicides, Human Rights, and the Agrarian Crisis in India, nearly 20,000 Indian farmers end their lives every year after crop failures leave them stricken with insurmountable debt. These farmers were promised higher yields and lower chemical costs, but in many cases the exact opposite of this is what actually occurs.

The push toward globalization over the past 20 years has ravaged India’s agricultural economy, massively increasing farming costs while reducing yields and profits. Many farmers who used to get by just fine growing a variety of food crops on family plots have been left struggling to grow enough cash crops just to make ends meet. When this isn’t successful and the creditors come knocking, the only way out, in many farmers’ minds, is to make an early escape to the afterlife.

“Economic reforms and the opening of Indian agriculture to the global market over the past two decades have increased costs, while reducing yields and profits for many farmers, to the point of great financial and emotional distress,” explains the CHRGJ report. “As a result, smallholder farmers are often trapped in a cycle of debt.”

The fallout from these farmer suicides obviously affects surviving family members, who aren’t even accounted for in the official suicide statistics. Many of them, including the wives of farmers, are left with the debt of their husbands, and this debt ends up getting passed down to the children as well. The burden from this debt often leads to even more suicides and a successive cycle of poverty.

“The magnitude of the number of Indian farmers who have committed suicide must not overwhelm the fact that an intensely individual tragedy lies behind each and every one of these deaths,” adds the report.

“The effects of this tragedy haunt the families of these casualties of India’s agrarian crisis in ways that are impossible to escape–families inherit the debt, children drop out of school to become farmhands, and surviving family members may themselves commit suicide out of sheer desperation.”

If you think that American agriculture is exempt from the type of crisis taking place in India, think again. U.S. farmers have also been sold a bill of goods when it comes to GMOs, though the current tax structure pumps massive subsidies into keeping them “profitable.” But even this is failing, as GMOs and their chemicals are killing the nation’s soils and spurring the growth of “superweeds” that no longer respond to herbicides.

In some states, nearly 90 percent of waterhemp weeds, for instance, have developed resistance to two or more herbicides. And with few new herbicides in the development pipeline, American farmers are having to mix and match old herbicides and apply ever-increasing amounts of them just to stay viable.

“Growers think there will be something over the horizon that will bail them out,” stated Larry Steckel, a weed management scientist from the University of Tennessee’s West Tennessee Research and Education Center, to Science magazine. “But there isn’t.”