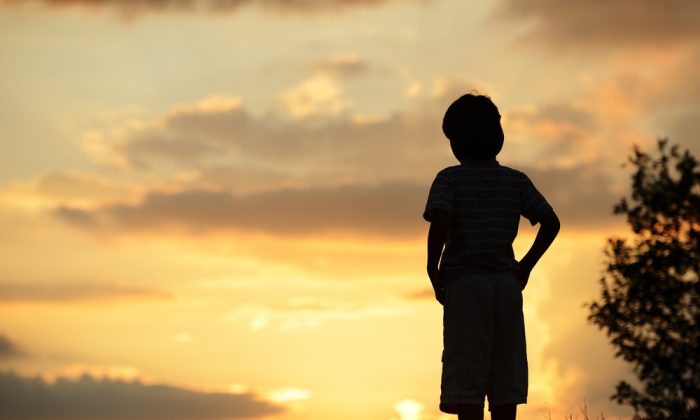 Although these tumours can occur in both children and adults (they account for between a fifth and a quarter of all tumours diagnosed in the brain and spinal cord), they are ten times more frequent in kids.

Still, most people have not heard of medulloblastoma, most likely because it’s much rarer than cancers more typically associated with childhood, such as leukaemia. But the fact that it contributes so significantly to brain tumours that account for more deaths in children than leukaemia is a testament to medulloblastoma’s aggressiveness and to how far we need to progress to find a cure.

Other than people with two very rare genetic conditions, there’s no way to determine ahead of time what children are at risk for the disease. By the time the tumour is detected it has well and truly taken hold.

Although recent therapeutic advances have improved the five-year survival rates for average-risk patients, the outcome for high-risk patients remains poor.

Even people who survive are often left with significant neurological, physical and intellectual disabilities as a consequence of existing treatments, which generally call for surgical tumour removal, followed by radiotherapy and chemotherapy.

The Nature of Cancer

A tumour is an abnormal growth of cells. To understand medulloblastoma or any brain tumour, you first need to understand how cancers grow and develop.

Think of cell growth as being controlled in the same way as your car. The car has an accelerator and a brake, which can speed it up or stop it. Cells are similar; they receive signals to tell them to start growing and dividing to create new cells or to stop, to use their accelerator or their brake.

Now imagine what would happen if their accelerator was jammed on, or if their brakes stopped working. They would keep growing and multiplying when they weren’t supposed to, resulting in one of the group of diseases known as cancer.

Some of the changes to the genetic code will be harmless and won’t have an effect on our body. Other changes will combine to cause damage, including interfering with the signals that regulate cellular growth and ensure cells stop multiplying. This is why more cancers are found in older people – they have had longer to accumulate genetic damage.

In recognition of the fact that genetic damage plays a role in cancer, there are efforts around the world, including in Australia, to map the genomes of tumours. Comparing them with normal cells from the same part of the body enables us to compile an atlas of the genetic changes that lead to cancer.

Other efforts involve identifying the genes that drive tumour growth, which is exactly what a group of collaborators and I set out to do for medulloblastoma.

Research I recently published with some colleagues identified 53 genes that appear to drive the development of medulloblastoma. These candidate genes seem to deregulate two cellular processes.

The first is apoptosis, otherwise known as cell death. Apoptosis occurs when a cell basically commits suicide (it is programmed to kill itself). This is a necessary process that occurs tens of billions of times in your body.

If apoptosis occurs at levels that are too low, cells are able to grow and spread when they shouldn’t, resulting in cancer.

The second process that these medulloblastoma genes appear to affect is translational elongation. This is one of the stages of translation, where the genetic code in your body is translated into proteins.

Medulloblastoma may not have as good a prognosis as some other childhood cancers, but the better our understanding of this disease, the more likely we are to develop improved treatments that increase survival rates without major side effects.

After all, people think of leukaemia as a common cause of childhood cancer death precisely because it was – until medical research improved its prognosis.

Brandon Wainwright is the Professor of Molecular Genetics and Director of the Institute for Molecular Bioscience at University of Queensland. He receives funding from the National Health and Medical Research Council of Australia.

This article was originally published on theconversation.com.