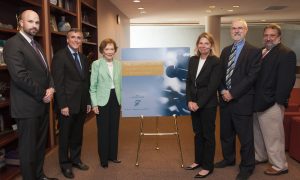 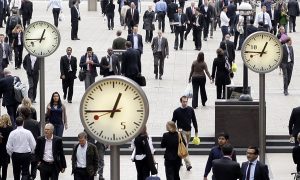 The Metropolis and Mental Health: Are Big Cities Making Us Sick?
0 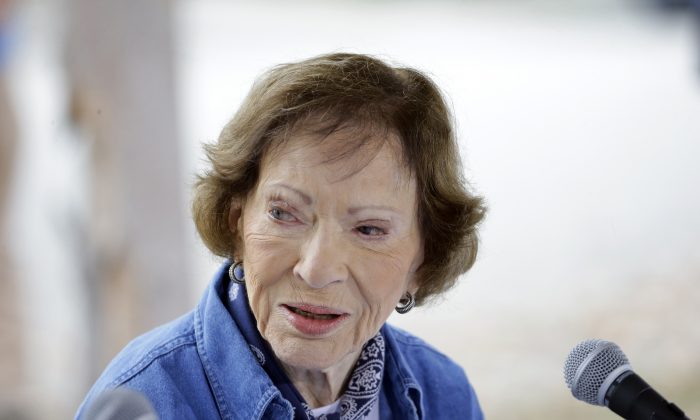 Stuart was speaking at the Carter Center in Atlanta. It was the 31st annual Rosalynn Carter Symposium on Mental Health Policy, held Nov. 12–13. Stuart is a nurse. She is dean of the College of Nursing and a distinguished professor at the Medical University of South Carolina. The name of this year’s symposium was “Help Wanted: Reshaping the Behavioral Health Workforce.” Nurses are a cure for the silos between mental and physical health care, according to Stuart. “Nurses already care for the whole person.”

It’s still hard to get out of silos—because the medical model holds on—it’s not holistic.
— Gail Stuart, dean, College of Nursing, Medical University of South Carolina

Which brings me to Liberia. A project there offers ideas we could use.

Before 2010, Liberia had one psychiatrist for 4,195,666 people. Its people had endured a military coup and two civil wars. They had experienced severe trauma, but they had unmet mental health needs. Most people with mental illness got no treatment. Now, in 2015, credentialed mental health clinicians serve in every county in Liberia. People can find mental health services at 75 facilities.

How did they do it?

They designed a compressed curriculum, aimed at practicing nurses. They won support from the government, from credentialing bodies, and the nurses’ workplaces. They promised to stay there for five years, longer than the usual Carter Center project.

“Duration is a critical variable and cuts across all aspects of reconstruction. Based on the cases we examined, no effort to rebuild health after major combat has been successful in less than five years,” read a 2006 report from the RAND Center for Domestic and International Health Security.

The Carter Center used that knowledge to plan a five-year stay in Liberia.

There is a global lack of mental health infrastructure. According to the World Health Organization (WHO), nearly 1 in 10 people in the world have a mental health disorder, but only 1 percent of the global health workforce is working in mental health.

The Metropolis and Mental Health: Are Big Cities Making Us Sick?

The key for building behavioral health care in Liberia was task shifting. It could help in rural America, too. With targeted training, people other than psychiatrists and psychologists can provide less complex mental health care. Task shifting can empower nurses, barbers, peer counselors, teachers, and families to help people in their communities.

According to a presentation by Lei Ellingson and Megan Toe of the Carter Center, “The Carter Center worked with the Liberian government on three key objectives: Reducing stigma and empowering Liberians with mental illness and family caregivers. Assisting the government to implement the national mental health policy and plan. Training a sustainable mental health workforce.”

The Ebola outbreak happened while Liberian nurses were in the Carter Center project. Many families lost members. Many children were orphaned. Survivors faced stigma. The nurses who trained in mental health are working to help young people and orphans.

Over three years, Liberians are working on post-Ebola virus disease (EVD) activities. The Japanese Social Development Fund, via the World Bank, is paying for a training program for new mental health workers to specialize in helping children and adolescents in Liberia.

“Can we learn lessons for other countries?” asked Stuart. We can, including from low- and middle-income countries. In some parts of America, people live as if they are in a low-income country, she said. “Parts of South Carolina and Georgia qualify.”