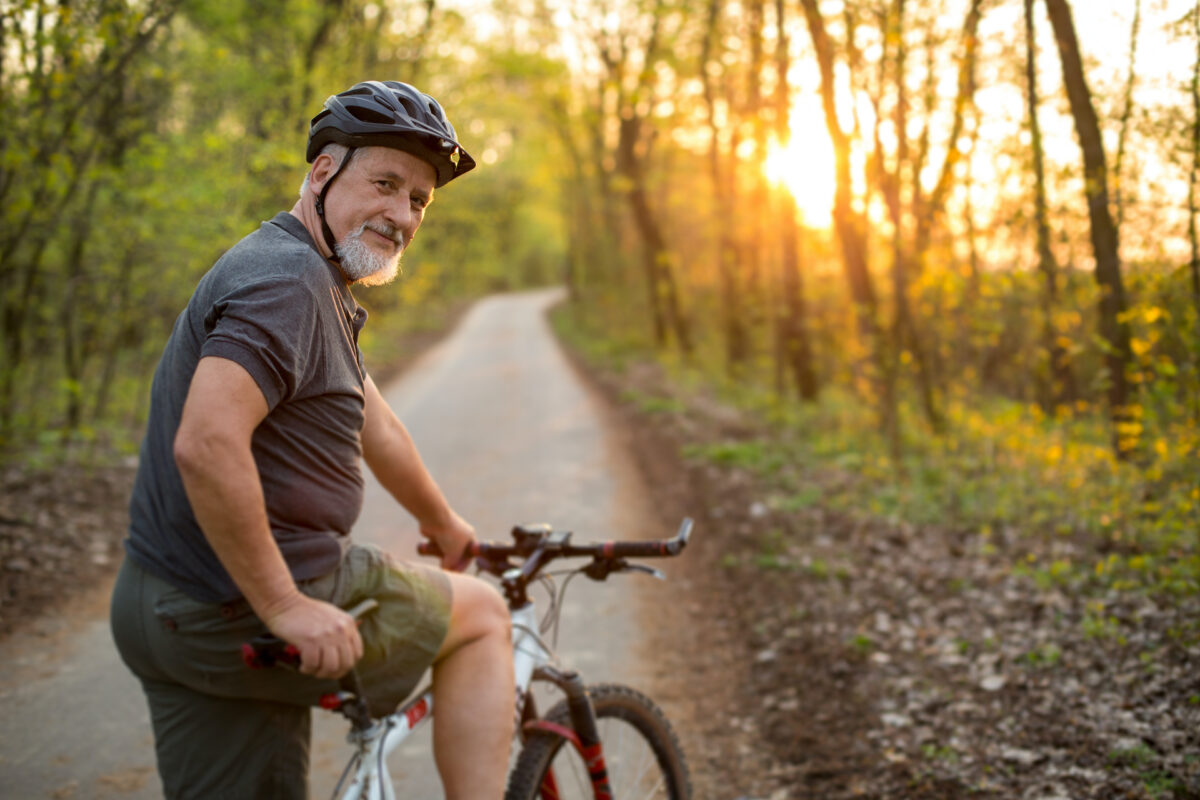 A recent study done by the University of Bath shows that exercising before eating breakfast can have a significant positive impact on overall health. The study was conducted over a period of 6 weeks with 30 men classified as overweight or obese. During the study, researchers examined a group who ate breakfast before exercising, a group that ate breakfast after exercising, and the control group who made no changes.

We found that the men in the study who exercised before breakfast burned double the amount of fat than the group who exercised after. Importantly, whilst this didn’t have any effect on weight loss, it did dramatically improve their overall health.
— Javier T. Gonzalez, dr, Department for Health, University of Bath

Breath samples and blood samples were collected at the 25-30 minute mark, and again at the 55-60 minute mark, to determine which fuels were being used to power the cyclist. The results of the data collected show that moderate-intensity exercising before eating breakfast can help regulate insulin, regulate blood sugar, as well as burn more fat. Both those who ate breakfast before and after working out lost weight at the same rate, however, the group who ate breakfast before working out saw no changes in their body’s response to insulin.

The group who exercised before breakfast increased their ability to respond to insulin, which is all the more remarkable given that both exercise groups lost a similar amount of weight, and both gained a similar amount of fitness. The only difference was the timing of the food intake.”

Can Excercising Before Breakfast Dramatically Improve Your Health?

The co-author of the study has noted that it is not recommended that you participate in high-intensity workouts on an empty stomach. The long term effects as well as rather or not this benefits women, in the same way, have yet to be studied.