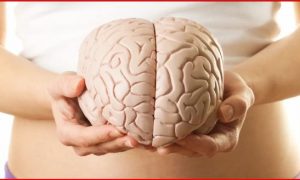 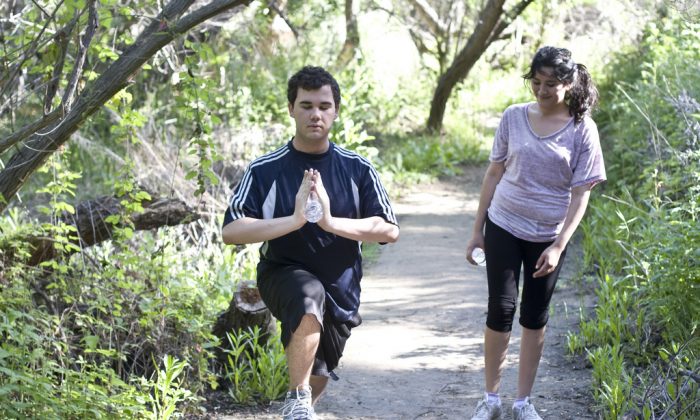 You can never have too many reasons to exercise, and those reasons are quite plentiful right now. Yes, it can reduce your risk of developing chronic diseases or illnesses, yes it can make you feel younger, and yes it can make you look good. But what if I told you that exercise, even short bursts of it, can help you make better decisions? What if a quick 15-minute workout could ultimately boost your self-control?

A 2012 study has revealed that exercising can improve functions of the brain, including self-control. Other cognitive functions that were improved upon included planning and being able to think on your feet. The review, which was originally published in the British Journal of Sports Medicine examined the benefits of exercise on the brains of children, adolescents and younger adults. The researchers also broke down the results of the study based on the intervals of exercise, which were either 10 to 40-minute sessions, or longer programs that had multiple sessions per week. The study found that overall, the single exercise sessions provided a cognitive boost to all three groups.

Exercise to Boost Your Creativity

The researchers suspect that exercising increases the blood and oxygen flow to the part of your brain known as the prefrontal cortex. The prefrontal cortex controls your higher cognitive brain functions that include processes such as self-control. The effects of longer exercise programs were a bit more inconclusive due to the shortage of research that examined those directly.

So at the end of it all I’ve given you yet another reason to get off the couch and exercise. Not only can it reduce your stress levels and help you get into shape, but it has now been proven to boost your self-control and assist you in making better and healthier decisions in the long run. With exercise and nutrition going hand and hand, a little extra help making smarter decisions food wise can’t hurt.

*Image of “exercise” via Tony Nungaray/Flickr