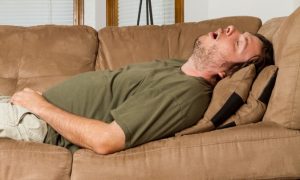 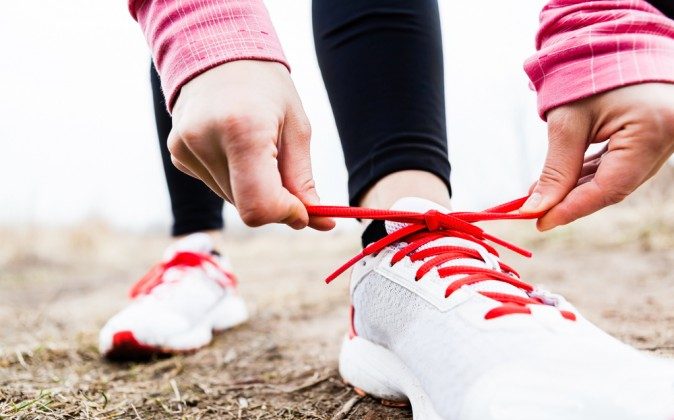 Dr. Yu-Min Kuo, of the National Cheng Kung University Medical College in Taiwan, has shown how exercise helps to preserve brain function as you age. Dr Kuo trained mice to run daily for five weeks on wheels at 70 percent of their capacity. They started to exercise at 8, 12 and 24 months of age. These ages are equivalent in humans to ages of 40, 60 and 90 years.

The mice that exercised every day grew 2.5 times more new brain cells than those who did not exercise, and these new nerves helped them to learn and memorize new tasks. The increase in brain cells came from increased production of signaling molecules that promote brain cell growth.

When you are young, your body continuously creates new brain cells. As you age, your brain loses its ability to regenerate new nerve cells. This is why you gradually lose some of your ability to remember and learn. We don’t know if Dr. Kuo’s results would be found in humans, but his study should encourage people to start exercising while young and continue throughout their lives.

*Image of “shoes” via Shutterstock