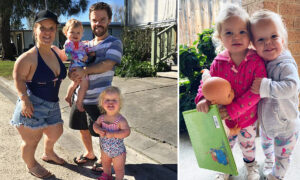 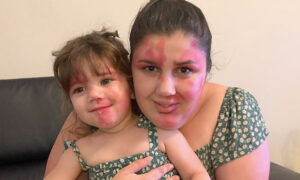 Mom Paints Face to Match Toddler's Facial Birthmark: 'I Wanted to Be Just As Beautiful As Her'
0 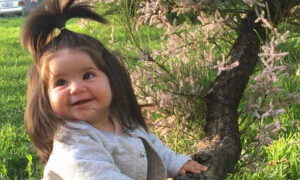 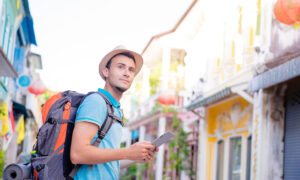 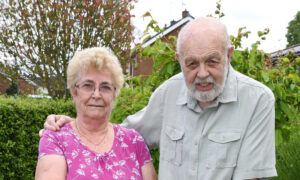 Mr and Mrs Foster: The Couple Who Has Dedicated 34 Years to Fostering Almost 200 Kids
0 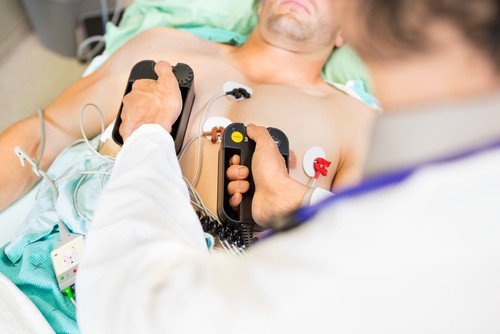 Exchanging a Blanket for a Code Blue

In most hospitals, “crash carts” are positioned strategically. They contain a variety of tools and medications that can be used to attempt resuscitation on a patient whose heart has ceased beating normally or who has stopped breathing.

When a physician, nurse, or other health professional calls a “code blue,” the crash cart is rushed to the patient’s room and put to work. Chest compressions can be used to try keep blood circulating, a defibrillator can deliver a shock to restart the heart, and a host of medications and other equipment can be brought to bear in an attempt to save the patient’s life.

In some cases, a rapid response can make the difference between life and death. But it is also important to know that the vast majority of patients who undergo in-hospital resuscitation do not survive to discharge. In reality, fewer than 20 percent of such patients leave the hospital alive. When a patient is suffering from a terminal illness, the probability of survival from a resuscitation attempt decreases almost to zero.

Knowing that they are nearing the end, many patients and families opt for “Allow Natural Death” (formerly “Do Not Resuscitate”) status. That is, when their heart stops beating, resuscitation is not attempted.

To read full article in The Atlantic click here.

Richard Gunderman, MD, PhD, is an Atlantic health correspondent. He is professor of radiology, pediatrics, medical education, philosophy, liberal arts, and philanthropy, and vice-chair of the Radiology Department, at Indiana University.