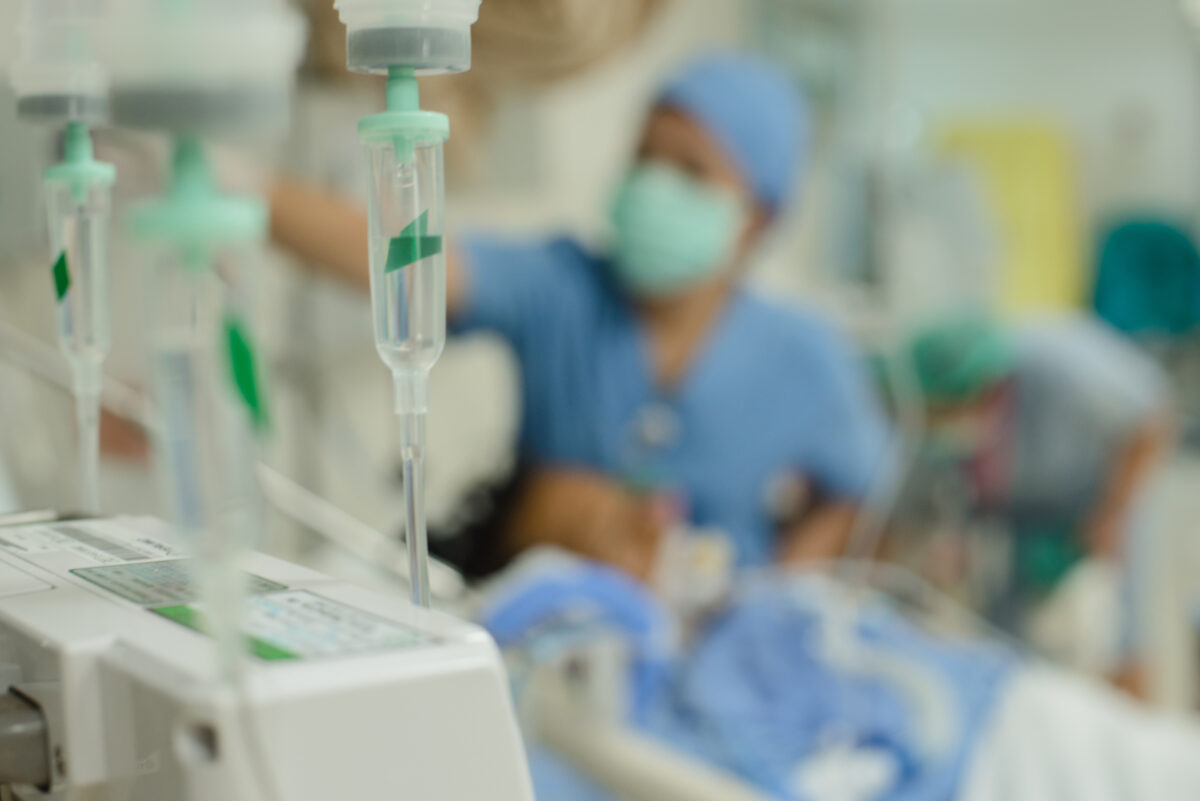 Excess Mortality: Are COVID Measures to Blame for Thousands of Unexpected Weekly Deaths?

According to United Kingdom’s Office for National Statistics, there were 10,232 total deaths registered in England and Wales for the week ending July 8, 2022. Among these deaths, 423 were recorded as involving COVID. As the pre-pandemic 5-year average was 9,304, 928 of these deaths, about 10 percent, were in excess of what would be expected. This trend of “excess death” has been going on for at least the last 11 weeks, prompting people to ask why.

Dr. John Campbell, in a July 6, 2022 video stated that “This is not just a U.K. phenomenon,” “This is an international phenomenon.”

John Campbell, Ph.D., is a retired nurse and educator based in the United Kingdom. He earned a doctorate in 2013 from the University of Bolton, with an emphasis on teaching biosciences in the context of national and international nurse education, according to his LinkedIn profile. His YouTube channel, where he posts information about COVID-19 and other public health concerns several times a week, currently has 2.39 million subscribers.

“Way more people are dying than we would expect based on the previous five years,” Campbell insisted. “What is going on here?”

“This is too many to be a statistical artifact,” he added. “This is a genuine effect.”

Campbell pointed out that if you exclude data from the elevated death rates from COVID-19 infections and the medical mismanagement that was an integral part of the COVID crisis, the excess mortality rates are even higher.

Excluding that data, the excess death rate in 2022 for England and Wales is 16.6 percent combined, and 18.2 percent just in Wales alone. Most of these excess deaths, Campbell pointed out, have been occurring at home.

The news reports of these untimely deaths are shocking. A 14-year-old boy named Ted Sanderson who loved music, fishing, and shooting, collapsed and died suddenly at his school, Woodham Academy, on June 21, according to a British paper. Just half an hour before, Ted had told his grandma that he loved her.

On the same day, Chris Houghton-Rai collapsed at his job at Toyota, where he worked as the parts department manager. Paramedics tried to revive him for 90 minutes but they could not save the Loughborough resident’s life. Houghton-Rai was the father of a young teen. His wife told the local newspaper that the family is devastated. He was 38 years old.

On June 30, a retired professional soccer player, Gary Pearson, who had just taken a job to manage a soccer team, collapsed in his home. He was convalescing from a heart surgery he had had two weeks before but was “expected to make a complete recovery.” Pearson’s teammates described the father of two as “fit and healthy.” Emergency medical technicians responded swiftly, according to the Gazette Live, but were unable to save him. Pearson was 45.

Among the causes of these excess deaths, Campbell listed pandemic-induced stress and isolation, as well as the pandemic-fueled lack of access to healthcare, which left people with cancer and other health issues undiagnosed and untreated.

He also speculated that the current global economic crisis may be partially to blame. Another reason he highlighted is that some people may be weakened by previous COVID infection, which has been associated with an increased risk of strokes and heart attacks.

In addition to these causes, Campbell also underlined the possibility that vaccination itself has led to increased deaths. Immediate deaths from the COVID vaccines have been reported, he pointed out, and vaccines may also be exacerbating severe autoimmune conditions that could be responsible for some of the excess deaths.

Campbell also hypothesized that some of the new drugs that are being used as COVID treatments may be causing deaths. It’s impossible to know for sure, he pointed out, since these treatments are so new.

In addition, Campbell pointed out that the relentless focus on one virus for more than two years has led the healthcare system to neglect many other critical healthcare issues, which has likely contributed to the excess deaths.

Neurologist Tom Lowry, M.D., a concussion and musculoskeletal expert based in San Antonio, Texas, who has been practicing medicine for over 25 years, told The Epoch Times that he and his colleagues have seen a sharp upsurge in neurological issues, especially among younger patients.

Lowry, whose wife is also a medical doctor, said that he suspects that a majority of sudden unexplained adult deaths are due to complications caused by the mRNA vaccines themselves.

This is a scientific question, he said, that must be investigated. Lowry pointed out that using advanced techniques, medical pathologists can determine whether people are dying from the virus itself or from complications due to vaccinations.

“We should be doing autopsies on every one of these young people,” Lowry insisted. “If we did, we would know for sure within six months what is actually going on.”

According to the U.K. statistics, there are nearly a thousand more people dying every week in just England and Wales alone. If Campbell is right and this is happening worldwide, the excess death rates globally may be in the tens of thousands. If this trend continues, it may be signaling the beginning of another huge global health crisis. There should be an urgent and comprehensive inquiry into every unexplained, age-inappropriate death.